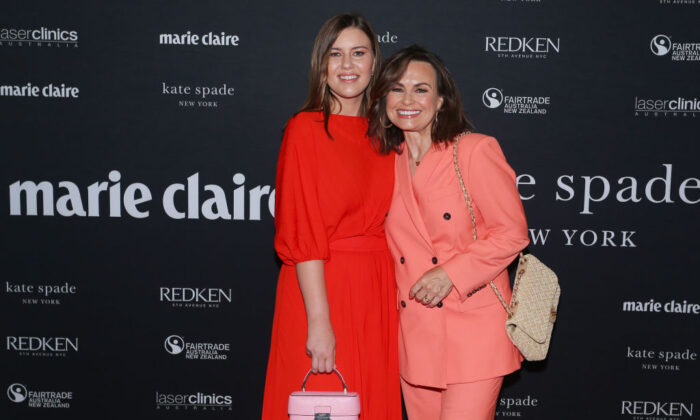 Why We Have Presumption of Innocence

The presumption of innocence in criminal proceedings, often expressed in the phrase “innocent until proven guilty,” is an ancient tenet of our justice system. Like many legal principles, it has its origins in Christian values of fairness and justice.

Perhaps the first iteration of the principle was expressed in the 6th century AD in the Digest of the Byzantine Emperor Justinian: “Proof lies on him who asserts, not on him who denies.” In the common law, perhaps the best explanation lies in this very famous quote of the English jurist Sir William Blackstone in his “Commentaries on the Laws of England,” published from 1765 to 1770: “It is better that ten guilty persons escape than one innocent suffer.”

Unfortunately, in recent times the media has, by and large, ignored the idea of the presumption of innocence—the Christian Porter saga last year being one recent and troubling example. However, perhaps the most egregious was that in relation to Cardinal George Pell, who was vilified by sections of the media, some politicians, and the wider community, not only during his trial for alleged sexual abuse and subsequent appeals but even before.

The cardinal, as the most senior Catholic figure in Australia, became, as John Howard wrote in his foreword to Gerard Henderson’s book, “Cardinal Pell, The Media Pile-On & Collective Guilt,” a target for those who felt the church had let them down and had been insensitive to the suffering of abused children.

When The Presumption of Innocence is Ignored

What was forgotten among all this was the fundamental question of whether the cardinal had committed these awful crimes or not. It is now a matter of historical record that, in a unanimous decision (7-0), the High Court of Australia quashed the cardinal’s conviction, stating in its judgment, tellingly that: “It is evident that there is a possibility that an innocent person has been convicted because the evidence did not establish guilt to the requisite standard of proof.”

Father Frank Brennan was convinced that the media and general public commentary had an impact on the (already precarious) chances of Cardinal Pell getting a fair trial. “My only conclusion is that the jury must have disregarded many of the criticisms so tellingly made by [Pell’s lawyer Robert Richter QC] of the complainant’s evidence,” he wrote at the time.

Unfortunately, the outcome in Pell v The Queen has not stopped some media personalities from commenting on allegations that have yet to be proved in the courts, thus potentially infringing another fundamental legal principle known as the sub judice rule, which limits comments relating to judicial proceedings in order not to prejudge the issue. A breach of this rule is a contempt of court.

At last week’s presentation of Australia’s Logie Awards, Lisa Wilkinson of Network 10, in accepting her award for coverage of the allegations made by former Liberal Party staffer Brittany Higgins of sexual assault in Parliament House, made commentary on this case.

The man charged with this alleged assault, Bruce Lehrmann, has vowed to clear his name. Indeed, he has pleaded not guilty to the charge. Given that the trial was to start on July 4, Wilkinson was given a warning over delivering a speech at the Logies about the Brittany Higgins matter days before.

Following this speech, Lehrmann’s lawyers asked the trial judge for a stay (delay) of the trial, given that the publicity surrounding Wilkinson’s speech would prejudice his chances of getting a fair trial. The trial will be held in the Australian Capital Territory, where, just like in Victoria, criminal trials must be held with a jury; there is no possibility of requesting a trial by a judge alone.

The start of the trial has now been set for Oct. 4, thus prolonging the anxiety for all parties concerned. Wilkinson was rightly condemned by many in media and legal circles for her comments. As a result, Wilkinson, Network 10, and others have had to give enforceable undertakings to the court not to make any comment between now and the conclusion of the trial.

The fact is that juries and courts in Australia can and do reach incorrect verdicts. Prior to Cardinal Pell, there are several other notorious cases of wrongful convictions throughout Australia’s history, including Colin Campbell Ross, the Mickelberg brothers, John Button, Daryl Beamish, Andrew Mallard, and Lindy Chamberlain, considered arguably to be the greatest miscarriage of justice in Australia’s history, to name only a few.

It goes without saying that the crimes of child abuse and sexual assault must be condemned, and their perpetrators face the full force of the law. However, the commission of these crimes must be proved beyond a reasonable doubt after a full and proper investigation since we know that false allegations ruin livelihoods and reputations irreparably.

Maybe this is why Network 10 has raised the possibility of defamation action against any of Wilkinson’s many critics, and that being the case, this piece will have to end here.