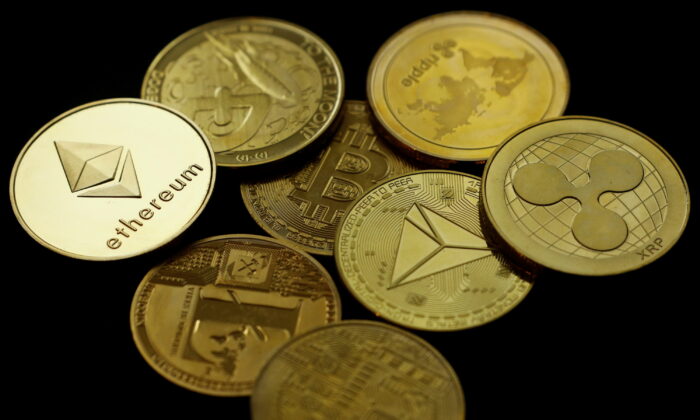 Why Uncle Sam Must Neuter Crypto to Save the Dollar 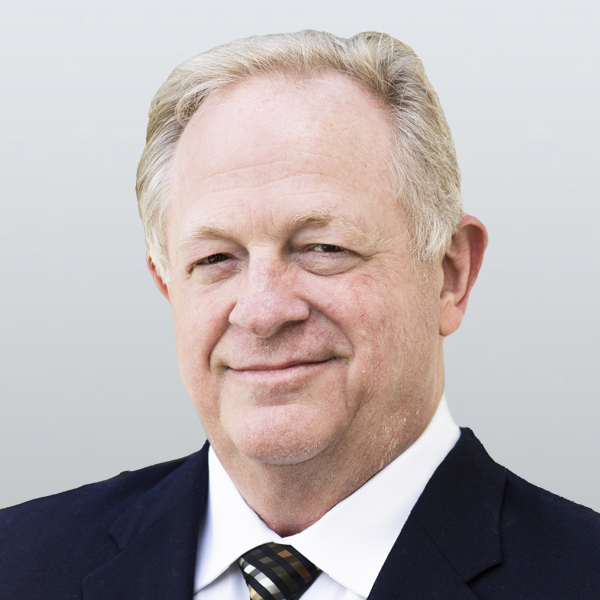 U.S. financial authorities regard cryptocurrencies as a capital flight threat to the weakening greenback—unlike dollar-denominated stocks and bonds.

That so many investors are converting their weak dollars into cryptocurrencies is a major worry for the U.S. Treasury Department—especially now that inflation has gained a solid foothold. New statistics point to the formation of a 1970s-type wage-price spiral—a screaming red flag that chairman Jerome Powell’s Federal Reserve has lost control of U.S. price stability.

It’s no small wonder that cryptocurrency technology has captivated the investing public. It permits person-to-person financial transactions that are private and secure. Crypto transactions are unlike all other assets in that they are made completely independent of politically controlled entities such as banks and brokers.  Even more important, cryptocurrency transactions happen out of sight of the IRS and the Federal Reserve Board.

An Amazing Fortune Has Plowed Into Crypto

Since 2009, an estimated $2 trillion has flowed into this field from investors seeking financial privacy and rising purchasing power. The Pew Research Center says that as recently as 2015 only 1 percent of U.S. investors held cryptocurrencies. Crypto.com estimates that today, 220 million investors hold cryptocurrency on a global scale.

Cryptocurrencies remain the investment equivalent of a Wild West show. What I mean by that is federal regulatory officials still have not fully defined whether crypto is a commodity, a security, or a form of currency.

The “problem” with privately controlled crypto currencies insofar as central bankers are concerned is that individuals enjoy far more autonomy and financial privacy than via the government fiat money system, which is now pumping out weaker and weaker greenbacks.

To sum up, there’s understandably a lot of excitement and interest in cryptocurrencies, which makes it all the more important to force yourself to not overlook the mundane—such as new IRS “sand traps” set up for cryptocurrency holders who profit from, but don’t always report, their gains.

Below are widely ignored federal initiatives led by the Treasury Department and IRS to ensnare successful cryptocurrency traders and passive holders alike:

IRS employees are reportedly training alongside European Union financial police bureaucrats to coordinate the assault against what they see as the cryptocurrency threat.

The agency regards cashing out cryptos to make everyday purchases as a taxable event. The IRS vows to scrutinize purchases using crypto “cash outs” as a starting point for beating blockchain security.

Many libertarian friends see crypto money as tax-free gains—destined to happen beyond the control of governments and central banks. But just as Uncle Sam broke Swiss banks as a global privacy haven, this war against private cryptocurrency is a threat that cannot be dismissed. So be sure to report your crypto gains correctly going forward.

Ultimately, Bitcoin and other private crypto currencies are likely to be neutered or annexed by regulatory authorities in the event of a crash involving large scale losses. (When the bubble popped on banks back in 2008, regulators used the mayhem to transform big banks into enforcement vassals of the state. I see a similar regulatory neutering of private cryptocurrency if there is a crash.)

My hope is that cryptocurrency will somehow become too popular to destroy or co-opt. But right now, sadly, that is speculative thinking—at best.

Lee Bellinger
Follow
Lee Bellinger is the editor and publisher of Off-Grid Confidential, a private financial advisory newsletter that leverages Bellinger’s years of experience as a Washington insider to provide unique insights into government, major industry, and other macroeconomic trends. To discover how to get his proprietary research in the paid newsletter service, go to Off-Grid Confidential.