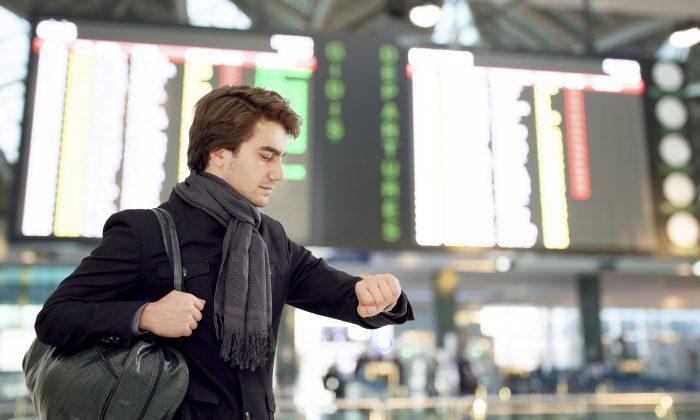 Why Travelers May Turn on Their Favorite Companies

Seasoned travelers—loyal customers of hotels, airlines, and other companies—may be the most likely to turn on those companies when hard-earned loyalty credits don’t pan out.

“In a large field experiment, we found a negative response from customers who did not reach incentivized goals, with the strongest negative reaction coming from the firm’s most loyal customers,” says Cynthia Cryder, assistant professor of marketing at Olin Business School at Washington University in St. Louis.

Cryder and her collaborators at the University of Colorado-Boulder and Emory University conducted a large-scale field experiment at a major hotel chain with more than 95,000 existing loyalty customers.

How to Travel as Inexpensively as Possible

Customers in the treatment group were asked to increase their hotel nights during the eight-month promotion period by a set percentage relative to their baseline to receive a reward. Only 20 percent of the customers attained the goal; 80 percent missed it.

How Have Our Travel Habits Changed Over the Past 50 Years?

“Loyal customers have invested in the company, and expect to be treated well,” Cryder says. “When loyal customers feel like the company is withholding rewards, or not offering them the chance to succeed, they react. “