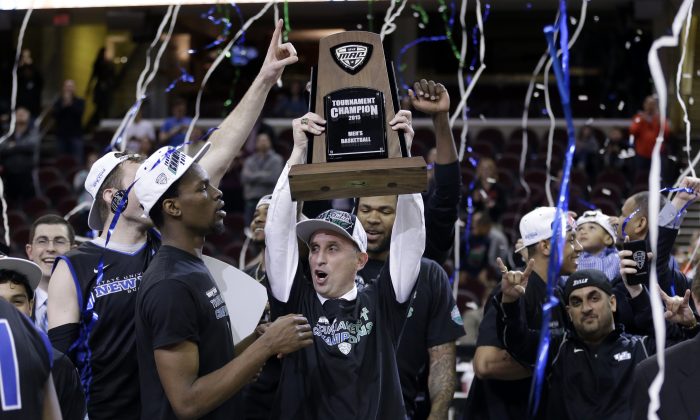 Why to Pick a No. 12 Over No. 5 Upset in the March Madness Bracket

At least one No. 12 seed will win in the first wound of the NCAA tournament, if recent history is any indication.

No. 12 seeds over the past three years have won eight of their 12 games, and six of their last eight.

In fact, the No. 5 seeds have not gone 4-0 since 2007. For those looking for good upset picks in the first round, these matchups represent some of the safer choices.

Hurley went to three Final Fours in his four years under Coach K., so he has plenty of big game experience.

Wofford has the next best odds of beating their opponent, which is Arkansas, at 24 percent. Tough scheduling also plays a part in the potential upset.

“It’s a quick turnaround, and playing at night means Wofford will have a chance to see if any other upsets happened during the day, which can be contagious.”