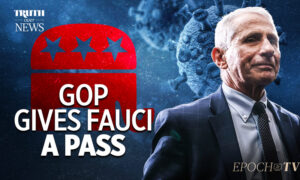 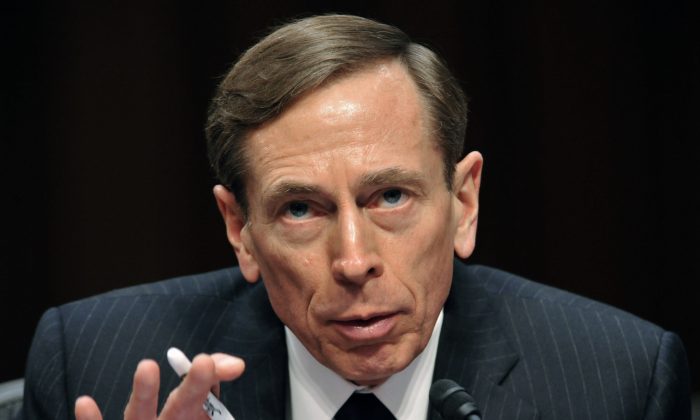 Why the US Has Limited Options in Iraq

When US commanders in Iraq in 2006 were trying to figure out the best way to approach the burgeoning insurgency, two points of view emerged from the debate.

One approach, which became policy the following year, took the form of the surge – an increase in the number of troops coupled with a new way of using them. This is associated closely with General David Petraeus and the so-called COINdinistas (from COunter-INsurgency) that he brought to the Command and General Staff School at Fort Leavenworth. It was there, as commander of the school, where he supervised the drafting of a new combat manual that embodied his approach to warfare in Iraq and, later, Afghanistan. This manual distilled the lessons of counterinsurgency campaigns fought from the Philippine Insurrection prior to World War I through the French and American wars in Vietnam from the 1950s through the mid-1970s. The new approach, based on old experience, prioritized securing the population, weakening the insurgents’ appeal, and boosting the new Iraqi government’s credibility through an increasing capacity to govern.

The other approach was advocated by Petraeus’s predecessor in Iraq, General George Casey. In a nutshell, it was designed to wind down US combat operations and troop levels as rapidly as possible, while transferring security responsibilities to the Iraqi government and working to improve its capacity to provide security through training and advice. Although Casey himself came to believe that this was the only feasible course for the United States in Iraq, the fact that then Defense Secretary Donald Rumsfeld was insistent on this approach meant that Casey wouldn’t have had much leeway in any case. As violence escalated from 2006 through the summer of 2007, the situation began to look desperate, spurring the Bush administration – and a new Defense Secretary — to seek alternatives to a strategy that seemed more and more implausible. Casey was replaced by Petraeus, and the 25,000 troop surge that Petraeus endorsed was set in motion.

In looking back on this contentious and consequential debate with an eye on the current Islamic State of Iraq and Levant (ISIS) surge in Iraq, both sides’ arguments seem pertinent and powerful. Petraeus was right insofar as the explosive violence that overwhelmed Iraqi society in this period could be stemmed only by a large U.S. troop increase that penetrated Iraqi cities and towns, secured the populace—especially its local leaders—deepened the existing wedge between jihadists and ordinary Iraqis, and put in place police and other capabilities to pick up basic civil functions that in the interim would be carried out by U.S. troops. And this approach worked as long as U.S. troops remained in sufficient numbers and were deployed in ways called for by the new doctrine. Although the idea that this would create the space for the Iraqi government under Nuri al-Maliki to get its act together was, according to journalist Tom Ricks, an “afterthought,” Petraeus did come to see this as the ultimate objective of the surge.

Yet Casey was right, too. He was not, as some think, too hidebound to grasp the import – and utility – of the counterinsurgency techniques rediscovered by Petraeus’s COINdinistas. Indeed, he set up a COIN academy in Iraq for US commanders and included experienced COINdinistas on his staff. His understanding of Iraqi politics, however, was in a sense shrewder than Petraeus’s. From Casey’s perspective, the sine qua non for a successful counterinsurgency as defined by the new doctrine – and by age-old wisdom – was that an outside power had to be waging the campaign on behalf of a legitimate government, or at least one that had a shot at establishing its legitimacy to govern over the longer term. In his view, though, the Maliki government didn’t quite fit the bill. For him, the government wasn’t an aspiring national source of authority seeking legitimacy, but rather just another militia pressing its narrow concerns in a sectarian civil war. Hence the basis of a counterinsurgency “win” just wasn’t there. And if there was no prospect of a surge creating the conditions in which the Maliki government might cobble together better inter-communal relations and deliver services equitably across Iraqi society, then logic dictated a drawdown. Getting out wouldn’t further implicate the United States in Maliki’s sectarian maladministration and would give the army, as an institution, a much-needed break.

Casey also took seriously the COINdinista creed on the long-term commitment that intervention in an insurgency required. The brilliance of T.E. Lawrence’s image for counterinsurgency operations (as aptly appropriated by counterinsurgency expert John Nagl)—”eating soup with a knife”—is that it automatically triggers the thought of how long it would take to consume a bowl of broth with just a knife in your hand. Casey didn’t think that Americans had that kind of patience.

There was yet another issue. As the experts at Leavenworth drafted the new manual, they dwelt on the counterinsurgents’ need to separate insurgents from the populace, isolate them and then, if all went according to plan, coopt them. Watching events unfold in Iraq that year, the drafters asked themselves whether this aspect of the doctrine applied to insurgents who were truly irreconcilable – so in thrall to a violent religious ideology that they could not be cajoled, pressured, or enticed to get with the program.

Reflecting on this turbulent time, it is relatively easy to see why U.S. options for responding to the ISIS surge are so meager. Without a large-scale troop presence on the ground in Iraq, securing the population is not really possible. This, in turn, suggests that peeling away ordinary Iraqis from insurgents would be quite a challenge. The ideological framework and depth of commitment among core ISIS members further implies that efforts to coopt them would be unavailing. Finally, there is the inescapable relevance of Casey’s insight regarding the Maliki government: that, in important ways, it acts like yet another sectarian faction rather than as a government in search of broad legitimacy.

The Obama Administration, therefore, will likely be constrained to actions on the margin: collecting intelligence (mostly for targeting purposes), weakening ISIS through decapitating attacks, strengthening reliable units in the Iraqi armed forces, stepping up arms transfers, and strengthening vulnerable allies, like Jordan. If the Iraqi political process develops in a way that produces more inclusive policies, then U.S. options will broaden. In the meantime, what you see is what you get.