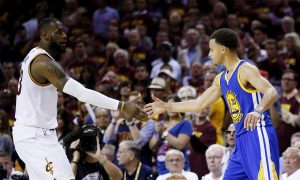 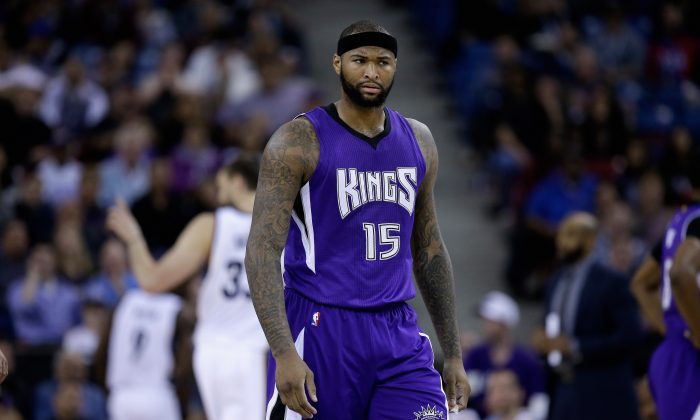 Why the Lakers Shouldn’t Mortgage Their Future for DeMarcus Cousins

Although ESPN has reported that the Lakers have been in pursuit of the young center, apparently they haven’t stepped up to the Kings’ price—not that it should be that high in the first place.

Yes, he’s a young (just 24) center coming off his first All-Star selection, but anyone who gets him would have to ignore several red flags and should take that into account when dealing for him.

The talented center from Kentucky slipped in the 2010 draft to the fifth spot—despite having the size (6-foot-11, 270-pounds) and talent to become the prototypical NBA center most scouts dream about.

Although the reasons for his slide remain unclear, there were rumors it had to do with his attitude.

Five years later and four coaches later, Cousins has put up great numbers on a number of bad Kings teams. Sacramento has won between 22 and 29 games each season while running through coaches Paul Westphal, Keith Smart, Mike Malone, and now George Karl and missing the postseason every year.

Westphal, who was Cousins’s coach for his first season, was fired seven games into the 2011–12 season after a public feud with Cousins.

So the coaching problem isn’t Cousins’s first. Let’s get to his production.

Individual stats don’t always tell the story of a player’s impact. Sometimes it’s the team record that does.

Marbury—who had previously been ripped by ex-teammate Tom Gugliotta for being selfish—averaged 23.0 points and 8.1 assists in his two and a half seasons with the Nets, but the team won just 26 and 31 games in his two full seasons and missed the playoffs both years.

Kidd averaged much fewer points on several good Phoenix teams—14.4—while dishing out a similar number of assists—9.7 per game.

But the difference in the standings told the story.

While the Nets immediately went from NBA laughingstock in 2001 to the NBA Finals in both 2002 and 2003, Phoenix promptly missed the playoffs for the first time in 13 years.

Should the Lakers offer all their best assets—rookies Julius Randle and Jordan Clarkson as well as the second overall pick in Thursday’s draft—they might land Cousins. But they would be giving up a shot at getting top prospects Jahlil Okafor or Karl-Anthony Towns—both centers—for a guy who couldn’t win in Sacramento. It’s a major risk.