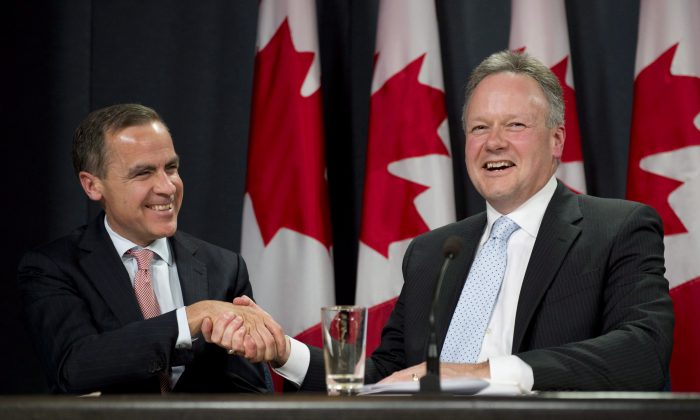 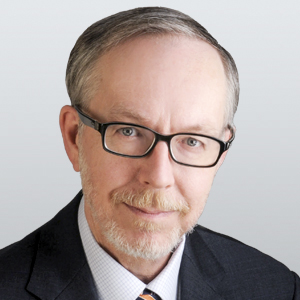 The selection of Steve Poloz as the new Governor of the Bank of Canada raised eyebrows as he leapfrogged ahead of Tiff Macklem, the heavy favourite to succeed Mark Carney.

On the surface, picking Poloz does seem curious. He has not worked on macroeconomic policy for more than a decade while serving as head of the Export Development Corp. While he has extensive connections with Canada’s business community, the 2008 financial crisis demonstrated that good connections with central bankers around the world are more important to the position, and Macklem possessed these in spades.

Some pundits have detected a whiff of politics in Poloz’s selection. While obviously qualified for the job, Poloz seems to have pole-vaulted over Macklem because of his ability to work with the Harper government, as demonstrated by the EDC’s increased emphasis on being a conduit for domestic lending after the financial crisis and its involvement in the Great Auto Bailout of 2009.

As importantly, Poloz was described by his thesis supervisor as “not a show-off, subdued, a low-profile sort of guy.” That alone would be a refreshing change, as Carney heads off to the sunny shores of Britain.

The Bank of Canada proudly defends its independence. However, this independence places responsibilities on both the government and the Bank. The government is obliged to allow the Bank to set monetary policy, notably interest rates, without political interference. In return, the Bank is obliged to act in a non-partisan way. It is the latter that was tarnished during Carney’s tenure, not the former.

There are several examples of Carney over-stepping the constraints of non-partisanship—most obvious was his dalliance with Liberal powerbrokers over their leadership. These Liberal leanings seeped into some of Carney’s public musings on issues and positions that are untoward for a central bank.

His sympathy for the Occupy Wall Street movement showed a tin ear for an idea that never gained traction. Criticizing the impact of the decision to make the long-form census voluntary was rash; worse, he got the technicalities of the implications for GDP wrong. But technical precision was never Carney’s strong suit.

The most obvious example of muddled thinking was his rash berating of corporate Canada for sitting on too much “dead money.” After an initial, and feeble, attempt to justify the idea, Carney recently ran up the white flag on the whole concept, saying it was “dead no longer. Resurrected.” This was clearly an admission that the idea was flawed from the beginning.

In beating a hasty retreat, the master communicator switched from supporting his arguments with very precise (if erroneous) data to mealy-mouthed references that corporate Canada’s “concern about access to credit has come down very sharply.” This contradicts the Bank’s own Spring 2013 Business Outlook Survey, which found that executives in large firms felt credit conditions had tightened slightly, after easing in 2012.

Economy-wide statistics show that firms are as cautious as ever and even less willing to spend than last autumn. Non-financial corporations are holding 11.7 percent of their assets in cash, the same as when he first made his “dead money” remarks, while the planned 3 percent increase in businesses’ intentions for 2013 is the smallest since the 2009 recession.

This hardly justifies victory laps around the Bank of Canada headquarters, yet Carney now says it is no longer a problem, rather than admit making a mistake. You can imagine the Bank’s research staff (where Poloz once worked, unlike Carney) echoing Peter Lorre’s complaint to Humphrey Bogart in “The Maltese Falcon”: “I certainly wish you would have invented a more reasonable story. I felt distinctly like an idiot repeating it.”

So put yourself in the position of the Government of Canada, after five years of an increasingly uneasy relationship with the head of arguably your most important and visible “independent” agency.

Who would you pick to replace him? A deputy governor who Carney clearly had endorsed? Or someone who has established a good working relationship with the government and the business community, and who won’t pursue an ideological agenda or personal ambitions?

If politics entered into the decision, it was the office-politics variety, not the partisan type.

Philip Cross is the Research Coordinator at the Macdonald-Laurier Institute and the former Chief Economic Analyst at Statistics Canada. Courtesy TroyMedia.com.