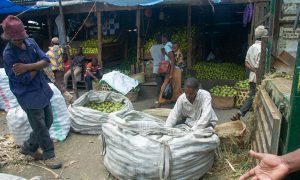 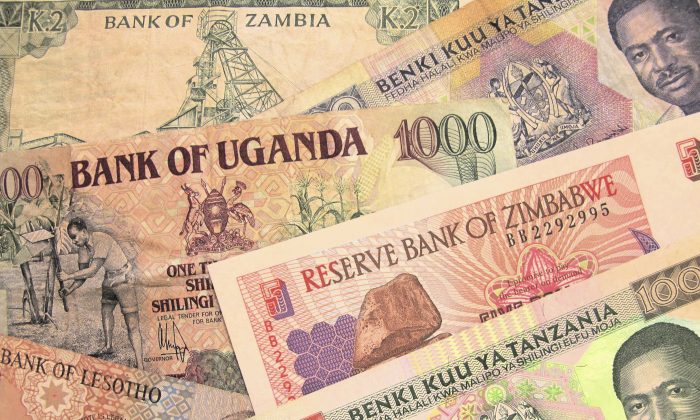 There has been a chronic failure among economists to explain growth in Africa. The methods and analytical angles they have used to explain relative failure in Africa were conceived in the 1990s, but these were unsuitable for explaining growth in the 1960s or growth since the 2000s.

This erroneous stylized fact provided the impetus for a literature that compressed a history that moved from explaining the African growth shortfall to explaining the gap in GDP per capita between African economies and the rich countries in the rest of the world.

Dispensing with the average growth outcome perspective changes the way in which the postcolonial growth record is both narrated and explained. This is because, by doing this, we are provided with an insight into periods of growth. When those periods become visible, it suddenly stops seeming at all plausible that initial conditions such as ethnic fragmentation and measures of social capital had a direct role in the failure of economic growth in the late 1970s.

At best, there must have been some latent factors, but the causality story—initial conditions causing slow growth—is wrong and therefore not useful for policy advice. Moreover, policy typologies such as the distinction between “closed” and “open” economies, or the related “bad” and “good” policies, do not correlate coherently with episodes of economic growth in African countries.

Africa’s growth failure happened because of a combination of external economic shocks and a less-than-perfect policy response.

Africa’s growth failure happened because of a combination of external economic shocks and a less-than-perfect policy response, from both international donors and national economic policymakers.

But laying the blame solely on institutions and policies was a costly mistake. Cause and effect were reversed in the growth literature, and several decades were wasted putting a lot of effort into curing symptoms that were thought to be causes.

The development of world markets after 1973 was bad news for all African economies except the petroleum-exporting ones. Dependence on world markets for primary commodity exports led to a convergence of negative economic performance in the 1980s, with only a few exceptions.

This convergence in economic performance paved the way for a convergence in policy advice, as African economies embarked on relatively homogeneous structural adjustment programs that were not suited to heterogeneous country conditions.

What’s Governance Got to Do With Growth?

That the states that most analysts characterize as having “poor governance” have presided over long periods of growth, both in Africa and elsewhere, is a strong argument against the claim that political governance is a determining factor in economic history.

A second argument against the link between governance styles and economic performance is the fact that good governance is an outcome of development and not a prerequisite for growth.

Focus Should Be on What Works, Not What Doesn’t

It is quite obvious that future growth will depend on a multitude of variables, and that accurate projections are not feasible. However, it is also beyond doubt that world markets, local political conditions, and the costs of factors of production in the domestic economy will play a large part in determining future growth trajectories. To predict the growth of the world economy is a tall order.

Our best guess is that markets will continue to fluctuate, as they have done in the past. But this will not mean more of the same for Africa.

In other words, cross-country growth regressions can take us only so far. One of the problems is that the seemingly proven results of such literature have been taken at face value.

I do not want to argue that economists should be excluded from analyzing the history of political and social institutions. The economic implications of history are far too great for these factors to be sidelined when writing the history of both poverty and the wealth of nations.

I do, however, wish to caution economists about the dangers of drawing policy implications for continents—or even for the entire world—that are based too quickly on weak and unquestioned evidence, spurious correlations, and uninvestigated historical relationships.

The turn toward a literature that delivers useful policy recommendations will involve research that seeks to uncover how African states and economies operate, rather than showing how they differ from those that are richer.

Karl Marx wrote that the more developed countries showed the less developed the image of their own future. That interpretation of economic development has been debunked time and again.

Late development is different, and African countries should follow their own path. If it is true—and I think it is—that institutions really matter for development, then that means we have to understand how and why institutions are embedded, and how we can work with them.

The subtraction approach to economic development must be disbanded. A change is needed in the literature on institutions and economic growth—toward a reciprocal comparison focusing on how African economies work rather than only explaining why they don’t.

Morten Jerven is an associate professor of economics at Simon Fraser University in British Columbia, Canada. This article was previously published on TheConversation.com