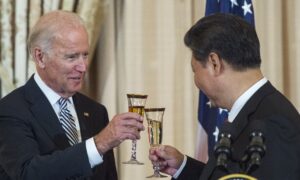 America’s Future and the China Model
0 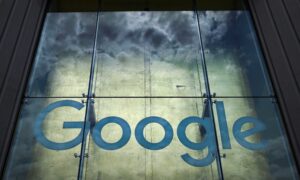 The Antitrust Case Against Google Is a Story About America
0 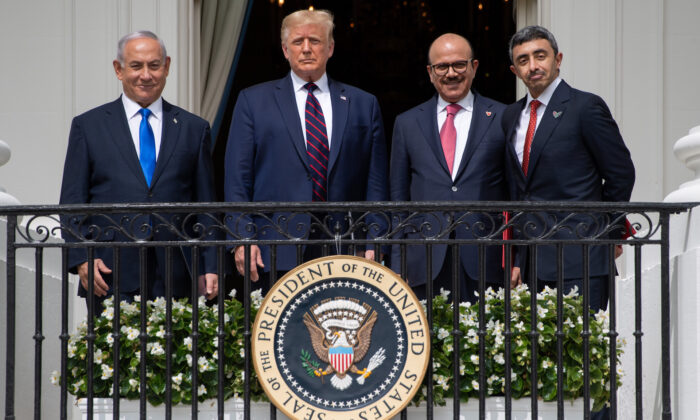 Why the Abraham Accords Happened

The Abraham Accords—Israel’s genuine, warm peace treaties with the United Arab Emirates and Bahrain just signed on the White House lawn—weren’t supposed to happen. When Obama administration Secretary of State John Kerry articulated why they were impossible, he spoke for almost every credentialed expert, Democrat and Republican.

Of course, whenever the impossible happens, the experts who spent decades assuring us of its impossibility hustle to explain why they’ve been right, even as events prove them wrong. It’s an important part of being an expert in America today: Those unable to retain their arrogance and certainty when proven wrong quickly fall out of the expert game.

To hear them tell it, fundamental changes in the Middle East, entirely unforeseeable as recently as 2017, swept a new dynamic across the region. The best that could be said for President Donald Trump is that even his bumbling, belligerent, incoherent foreign policy couldn’t derail these positive trends.

Nonsense. The Abraham Accords happened because the Trump team examined the data. What it showed was that the post-Cold War expert consensus on the Middle East had produced consistent, spectacular, and varied failure:

Experts helped President George W. Bush shift his focus to Iraq from Afghanistan prematurely, then topple a dictator without a plan for dealing with the bloody, anarchic aftermath.

Experts helped President Barack Obama turn away from Israel, the Gulf Arabs, and Egypt, cozy up to Iran, the Muslim Brotherhood, and the PLO, downplay Islamist terrorism, and lead the U.N.’s criminalization of Jewish existence in the historic Jewish heartland.

So when Trump chose to sideline the experts, reinvigorate America’s ties to the Gulf Arabs, steel the resolve of Muslim leaders fighting Islamism, move the U.S. Embassy to Jerusalem, recognize Israel’s annexation of the Golan, and focus on refugee resettlement and development around the region, he had nowhere to go but up. The worst that could have emerged was a fifth consecutive failed American approach to the Middle East.

Instead, the Trump team has turned in—by far—the most successful American approach to the region since at least the Truman administration. How? The “secret” is simple: By resting policy on actual facts rather than expert advice.

The stunning success of this approach teaches numerous critical lessons that transcend the specifics of Middle East politics.

First: When longstanding, widespread, conventional wisdom about a high-profile issue generates only failure, there’s something deeply flawed with that “wisdom.” Invariably that flaw is buried deep within the fundamental assumption that all “experts” internalized early in their training and never reconsidered.

Here, that flaw was their insistent focus on an Israeli–Palestinian conflict between two national groups claiming the same territory. In fact—as the 1964 PLO charter, 1988 Hamas charter, 1915 Hussein/McMahon letters, and numerous other foundational Arab texts make clear—the “Palestinian” national identity was created for the sole purpose of negating Jewish self-determination in the Jewish homeland. The genuine Arab–Israeli conflict pitted a Sunni Arab imperial claim against a Jewish claim for self-determination.

Second: Most conflicts reach resolution when one side wins and the other loses. Here, an Arab victory meant the eradication of Israel and the establishment of a Sunni Arab empire. An Israeli victory meant the recognition of distinct nation-states throughout the region, an end of Arab imperial dreams, and the acceptance of the Jewish State as a fully legitimate part of the regional mosaic.

By focusing on the very real, historically grounded, Arab–Israeli conflict—and by allowing Israel to win—the Trump administration opened the door to the next phase of Middle East development. With that done, it became clear that the region’s next great internal challenge involves refugee resettlement and development; by some counts, fully one of four people living in the Levant qualifies as displaced, refugee, or stateless.

Third: It’s neither the Arabs nor the Israelis who have rendered Middle East peace impossible. It is Western experts. Kerry and his fellow experts were thus right, in part: Positive developments were indeed impossible as long as the focus remained exclusively on the wrong problem and against resolution.