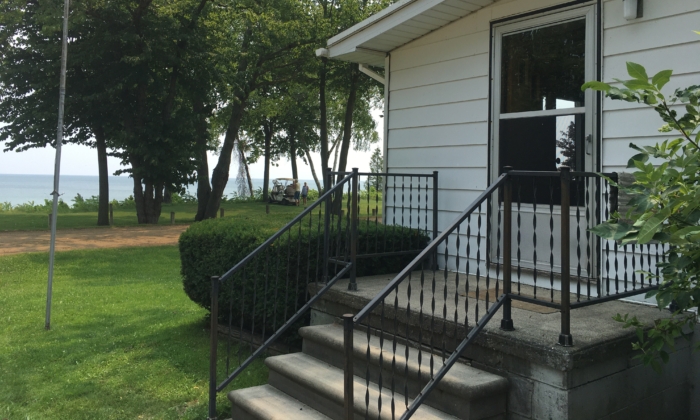 Why Rental Properties Are Still a Good Investment in a Recession 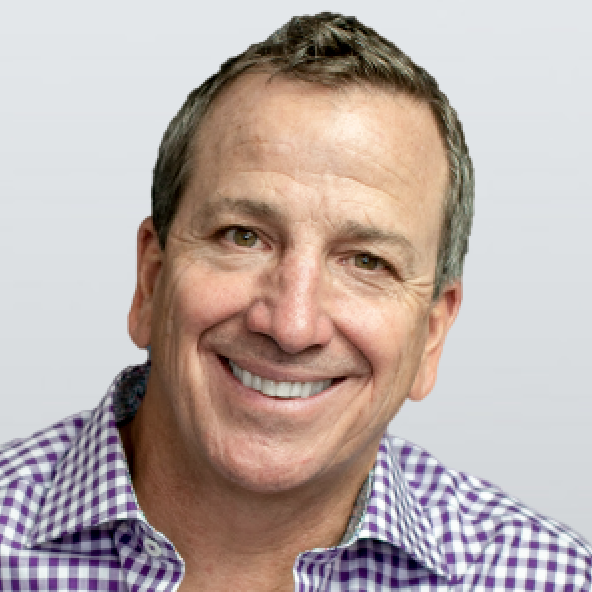 If you’ve been a real estate investor during the past decade, you likely reaped the benefits of price appreciation. Even if you had only a minimal understanding of how to invest in real estate, you could still watch your home value consistently increase while raising your tenants’ rents every year. In the past two years, that trend has gone into overdrive. Home prices have shot up faster than ever, and we’ve witnessed record-breaking rent growth in almost every major market across the country, especially the areas that had a sudden influx of new residents.

Now, post-pandemic, things are changing. The housing market has cooled off, and the era of rock-bottom interest rates has come to a close. The cost of borrowing has gone up—owing to rising inflation and the consequent rise of interest rates by the Federal Reserve—which has depressed demand. Meanwhile, there are some economic indicators that a recession is imminent. High inflation, high interest rates, and a bear market are all here. For rental property owners, this can spark concerns that they’ll have to lower their rents or that they’ll experience long-term vacancies.

The Great Recession: A Case Study

Fortunately, we can look to recent history to learn what happens to rents during a recession. In 2007, for example, the white-hot housing market imploded. That year, home prices dropped by an average of 1.6 percent. In 2008, home prices fell by a record 9.5 percent. This was the direct result of the market being suddenly flooded with inventory after more than six million Americans lost their homes due to foreclosure.

But what happened to rents during that time? The answer varies, depending on the market we’re looking at. From 2008 to 2009, rents in Manhattan, for example, dropped by 9.4 percent. This was largely a result of Wall Street being so heavily affected by layoffs (due primarily to the financial crisis of 2008–09). New York City’s finance and insurance sector lost 31,900 jobs between 2008 and 2010, a decrease of 9.3 percent. Outside of Manhattan, the impact on rents was far less severe. Asking rents for large investment-grade apartment properties dropped 0.3 percent in 2008, and then decreased by 4.1 percent in 2009.

By the fourth quarter of 2010, though, recovery was already underway. Rents rose 2.3 percent year over year, which actually was slightly higher than inflation during that same period. Of the 64 metropolitan areas surveyed, 61 of them had experienced rent increases by the end of 2010.

This is encouraging information for rental property owners. Even with such a deep recession, where unemployment hit a peak of 10 percent in October 2009, rental properties just one year later were increasing their rents again.

Demand for Rentals Increases in a Recession

In a recession, when people struggle to buy a house or are unable to stay in the house that they own, demand for rentals usually increases. According to Business Insider, in a survey of the 50 largest U.S. metropolitan areas, the percentage of those who rent was 36.1 percent in 2006, before the Great Recession. By the time the recovery was in full swing, in 2014, the percentage of renters had risen to 41.1 percent. That’s a five percentage-point jump. During that same period, homeownership declined five percentage points.

Of course, there are some properties that could face difficulties if they’re in a market that has only one industry or one major employer. Yet overall, a recession does not necessarily mean a crisis for rental properties. As we stated earlier, during the Great Recession the biggest annual drop in rents was 4.1 percent. For property owners, this is nowhere near the type of disruption that would cancel out any cash flow. If the rent on a property is $1,500, for example, a reduction of 4.1 percent equates to only $61.50.

That’s hardly the type of revenue dip that would compel someone to give up owning rental properties, especially if you’d planned on holding onto your properties for long-term cash flow. Even after factoring in the setbacks of the Great Recession, rents have increased by an average of 4.17 percent every year since 2000. Also bear in mind that there is no reason to believe that the next recession will be anywhere nearly as extreme as the Great Recession. Even if it were, history shows us that rental properties are still a strong investment.

While the economic forecast may look uncertain right now, there’s no reason to panic. Instead, now is the time to hold onto your real estate investments. You’ll be thanking yourself later.