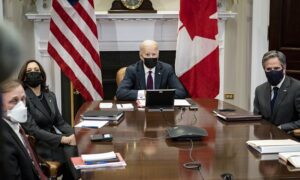 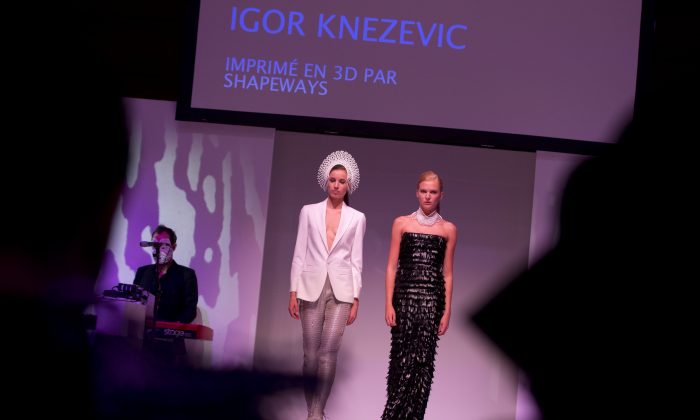 Activist investors and institutional shareholders are increasingly forcing publicly held companies to return more cash to shareholders, and that’s good for the economy.

According to an S&P Capital IQ study, companies in the Standard & Poor’s 500 Index returned about 36 percent of operating cash flow to investors through dividends and share repurchases in 2013, up from 18 percent a decade earlier.

Critics contend that’s bad for innovation and growth. Such thinking gets things backward and is counter to the facts.

Critics contend that’s bad for innovation and growth, because sending money back to shareholders reduces investments in equipment, technology, and research and development, and lowers corporate spending and aggregate demand for goods and services. Such thinking gets things backward and is counter to the facts.

Overall, cash returned to shareholders is much lower today, even with the recent surge instigated by activist campaigns, than in decades past when the economy enjoyed much more robust growth.

Yale University professor Robert Shiller studied a diverse group of U.S. companies and found from 1900 to 1980, those paid out an average of 61 percent of profits in dividends-that figure dwarfs combined dividends paid and share buybacks combined today by any measure.

U.S. corporations are sitting on more than $1 trillion in idle cash for other reasons.

The strong dollar, changes in the economy creating mismatches between workers skills and the needs of business, and well-intentioned government programs that aid the jobless but also create disincentives to seek training and employment, have slowed annual gross domestic product growth to 1.8 percent since 2000 from 3.4 percent the prior two decades.

For example, Steelcase and General Electric are not going to add capacity to make more desk chairs and light bulbs if an overvalued dollar makes production abroad more profitable and slower growth reduces demand for office seating and illumination.

In 1903, Henry Ford founded the company that bears his name but it took him decades and hundreds of millions of dollars at today’s prices to build a company that reached all corners of the globe. Whereas Google, in five short years, turned its search engine, the free Internet, and $25 million dollars into a company with global reach and worth $23 billion at its 2014 initial public offering.

Nowadays, the scope of such change is taking away the advantages of being large.

Need a camera mount or other specialized hardware for a drone? Fusion Imaging will custom design and produce it through its subcontractor, Shapeways, a 3-D printing company that makes about 180,000 products a month.

The recent oil shale boom was powered mostly by small companies, because larger multinationals such as BP and Exxon Mobil are structured for big payoff and technically difficult projects such as deepwater drilling and Artic exploration. They carry too much overhead to poke holes in the ground here and there to squeeze out a few hundred or thousand barrels of oil each day. Yet, in combination, small companies wholly disrupted oil markets and lowered prices dramatically.

Too often big companies and CEOs spend years, even decades, trying to reinvent flagging enterprises, wasting capital and profits accumulated through past glories, and presiding over shrinking empires.

Long ago, Google displaced Yahoo, and IBM lost out in the hardware business to the likes of Apple and Cisco. Now Yahoo CEO Marissa Mayer and IBM CEO Ginni Rometty are spending their shareholder’s legacies on turnaround strategies with highly questionable prospects. Those stories repeat elsewhere and explain why many activist campaigns wrestle more shareholder cash from hording or profligate CEOs are succeeding.

The money won for shareholders does not disappear. It may not get spent on immediate consumption but often gets reinvested. And that’s where the cash often comes from to finance the next Google, Fusion, or Shapeways.

Hedge funds and other restless shareholders are not dark angels but rather agents of progress for Schumpeter’s creative destruction. And that’s how capitalism is supposed to work.