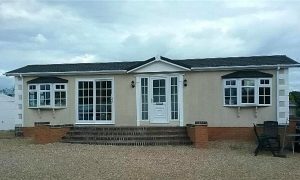 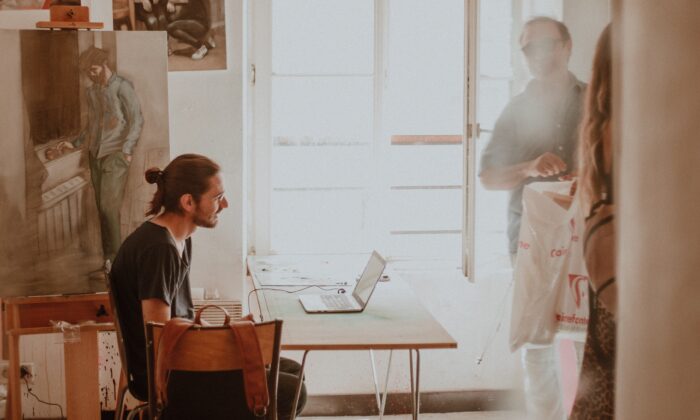 Why More Millennials in California Are Living With Their Parents

Young Californians are increasingly living at their parents’ homes, according to recent data analysis, and some say state and local government actions have contributed to that trend.

U.S. Census Bureau data shows that about 38 percent of Californians ages 18–34 live with their parents, compared with the national average of 34 percent. An analysis by Zillow found that more millennials live at their parents’ homes in places where their rent takes up a larger share of their income, while California has the third highest rent burden in the nation after Florida and Hawaii, according to a report by Apartment List.

Yorba Linda city council member Peggy Huang told The Epoch Times that she believes high taxes and other California policies play a big role in the large percentage of millennials staying at home.

“How much income you can take home affects your choices in basic needs like housing,” she said. “If you’re giving the government a whole lot of money, that means you don’t have much to take home. … We have an entire generation of millennials that are living paycheck to paycheck, and they are literally one catastrophe away from poverty while working at a six-figure job.”

Huang sits on the Regional Council for Southern California Agencies of Governments (SCAG) and chairs the Community, Education, and Human Development Committee and the Regional Housing Needs Assessment Subcommittee.

When asked about other reasons why millennials in Southern California are living at home, Huang said the ratio of student loan debt to income is much greater for younger people than her generation. She also blamed the state’s shortage of housing.

“The housing crisis being so high, you need two people to make enough money, not only to pay a mortgage, but everything else that comes along with [owning a home],” she said. “With the taxes that everyone has to pay in California, you’re taking a huge chunk out of their salary. When you’re a high income 35-year-old married couple and no deductions, or very minimal [deductions], and everything else going to income tax, you’re going to be saying, ‘Oh gosh, how am I going to afford this?”

Since many millennials have delayed marriage to later ages compared to previous generations, Huang also cited the high cost and difficulty in finding quality child care in the state as a major factor.

“Not everyone will find a great nanny or afford one. A lot of people can’t afford this or child care [programs]. If you qualify for CalWorks, which is for people on welfare and who are working but are under the poverty line, you get reduced child care. CalWorks will pay for the child care. [In many cases] couples are deciding to forgo better pay in order to have that reduced child care,” she said.

“I remember the idea of missing a payment or not paying in full just didn’t make sense,” she said. “What hope and incentives are you giving to these kids to work harder? When the incentive to work harder leads to less advancement income wise, why work harder when you actually get more earning less?”