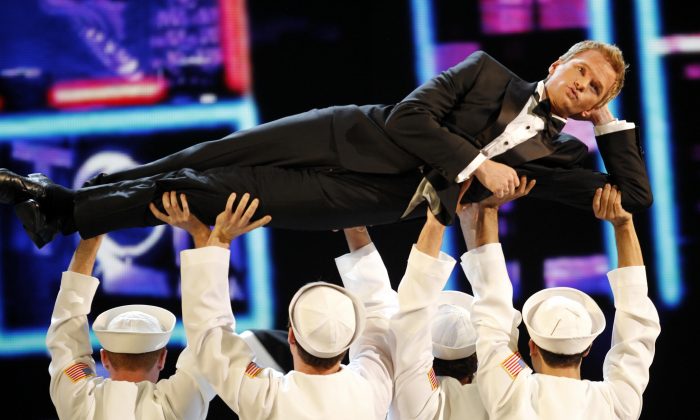 Why Is Neil Patrick Harris Not Hosting the 88th Oscars?

The Academy of Motion Picture Arts and Sciences, the official organization that brings us the Oscars, announced that they have chosen comedian-entertainer Chris Rock to host next year’s show.

But why, many might ask, would they ask Rock, when Neil Patrick Harris received much praise and had so much experience hosting the Tony Awards? This wouldn’t be the first time that a host would return to the stage. Entertainers like Bob Hope and Billy Crystal hosted the show 4 years in a row, each.

After last year’s Oscar awards attracted a 36.6 million viewership, the academy was scratching its head over the low numbers. It was the lowest number of viewers they had seen in six years. Just from the previous year, the viewership fell by 16 percent.

In 2014, the show was hosted by Ellen DeGeneres who managed to pull in over 43 million viewers, even though the previous time she hosted in 2007 she attracted just under 40 million.

Perhaps the Academy is looking to attract a larger African-American audience, given that the newly appointed president at the Academy, Cheryl Boone Isaacs, recently said that the topic of diversity in the movie industry is at the top of everyone’s mind.

“It is now a global discussion, and that’s really important,” Isaacs said at a talk in England, according to The Economic Times.

Rock was also a safe bet. He already hosted once in 2005, and managed to bring in 42 million viewers at the time. That was the year that “Million Dollar Baby” took home the Oscar for Best Picture. Still, there’s no promise that Rock’s 2005 success guarantees him a larger viewership.

Although he hasn’t been much on screen himself, Rock’s comedy is very present and prevalent behind the screen. He recently directed Amy Schumer’s HBO comedy special “Amy Schumer Live at the Apollo” which aired October 17.

He also used to work closely with comedian Louis CK and co-wrote with him the screenplays for two of his movies “I Think I Love My Wife” and “Down to Earth.”