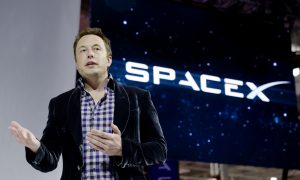 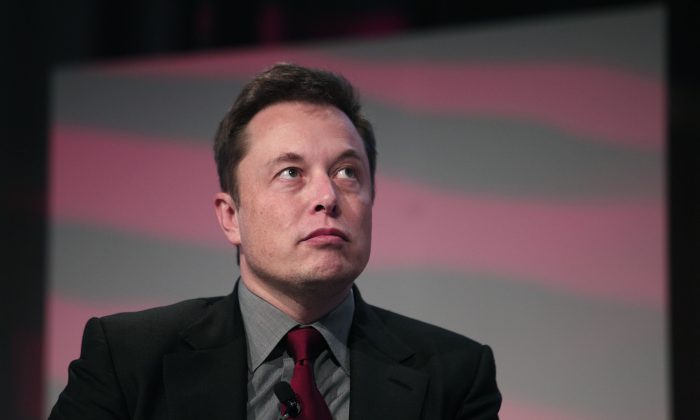 Why Elon Musk Is a Salesman First, Engineer Second

To the general public, Elon Musk is many things; self-taught rocket scientist; intrepid entrepreneur; more recently, an overzealous, inconsiderate boss; but to those who know him well, he’s something more — a salesman of legendary stature.

In his startup course at Stanford, Peter Thiel, the (in)famous venture-capitalist and an old friend of Musk’s, divided salespeople into five ranks: amateurs, mediocrities, experts, masters, and grandmasters. To give an example of the latter, Thiel used Musk.

“Time constraints make it impossible to relate all of Elon’s many great sales victories. But if you don’t believe that sales grandmasters exist, you haven’t met Elon,” Thiel said.

It’s natural that this side of Musk isn’t obvious. Good salesmanship, Thiel said, is hidden. Unfortunately for Musk, Ashlee Vance’s new biography of the grandmaster gives a peek at the man behind the curtains.

In December of 2003, SpaceX was barely more than a year old. Its engineers were already working backbreaking hours building rockets, but Musk decided that the company needed a PR victory. Engineers from Texas were called back to California headquarters to build a prototype of the Falcon 1.

Musk wanted to carry the seven-story Falcon 1 across the country and leave it outside of the headquarters of the Federal Aviation Administration in Washington, D.C. At the time, his engineers were baffled, if not horrified.

“In my mind, it was a boondoggle,” Hollman said. “It wasn’t advancing anything. In Elon’s mind, it would get us a lot of backing from important people in the government.”

And it did. The Falcon 1’s successful launch took place in September of 2008. By early 2012, Musk said that SpaceX had already received between $400 and $500 million of government funding.

Musk put the same emphasis on superb showmanship at Tesla. In March of 2009, the electric car company held a press event to display a prototype of the Model S sedan.

The vehicle was well received by the press, but in reality the thing barely held together. The base structure of the prototype was that of a Mercedes CLS that had been torn apart and put back together; parts of the body panels and the hood were joined to the frame by magnets; and the prototype had been meticulously test-driven to see how long before it overheated.

In Vance’s book, clashes between Musk and his engineers are a recurring theme: Musk favored a flashy, impressive exterior for the cars, whereas his engineers preferred the practical and affordable. Musk won out in the end, and the rest is history.

As with SpaceX, Tesla received generous funding from the federal government. It received a $465 million loan from the Department of Energy in 2010, which was paid back in full by May of 2013.