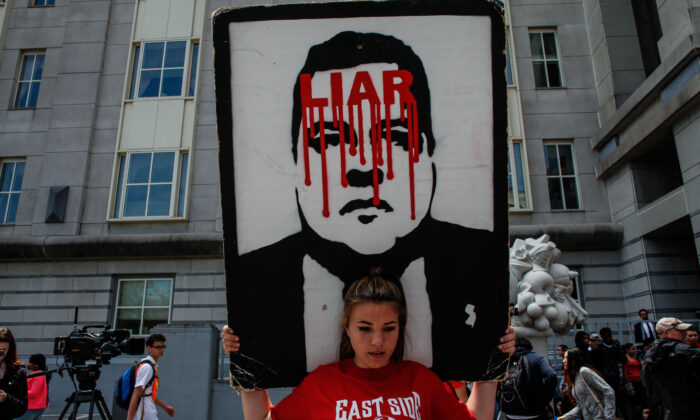 Why Do Politicians Lie? 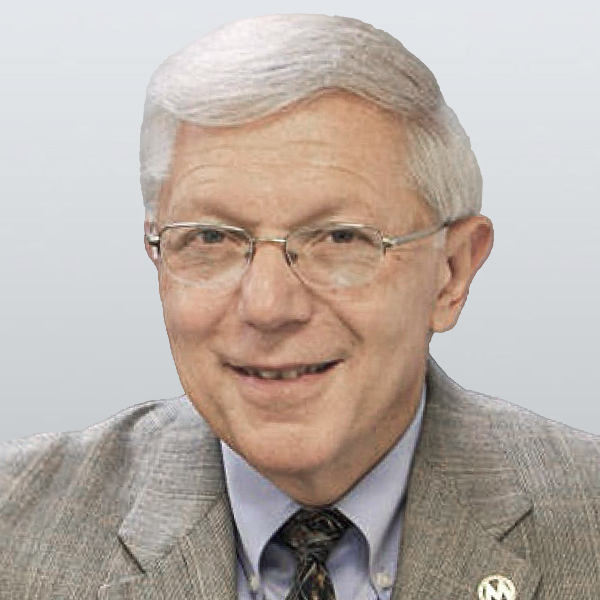 We’ve all heard the joke: “How do you know when a politician is lying?”

Answer:  His lips are moving.

But there’s another obvious question that begs an obvious answer:  WHY do politicians lie?

Answer:  Because they can.

The American media–or what could once be legitimately called the media–draws our attention every day to the lies they have caught their least-favored politicians telling. Often, they are incredibly blatant. The furrowed brows on the left (CNN, MSNBC, and the major networks), were almost gleeful when they could trip up Trump in a self-serving fib. Carlson, Hannity, and other featured fellows on FOX News hold forth with a steady stream of reported fabrications and falsehoods, readily provided by a desperate president and his administration of race-baiters and pointy-headed socialists.

Here’s the rub. Almost all the politicians’ lies, left and right, have been accurately (albeit selectively) identified by these outfits. We should be shocked. We should be outraged. But we forget about them in an hour, or a day, numbed by the sheer volume of fibbery that enters our brains. We figure, eh. They’re politicians. What more can we expect? Our office holders protect themselves in a blanket of citizen cynicism that they themselves have woven. The blanket remains intact because our standards are so very low.

We’d better think about this very carefully. Just how accepting of practiced, self-aggrandizing lying have we become–and what does it mean to the very soul of our country? Does truth–and truthful communication–really matter in this day and age?

Maybe Canadian psychologist Jordan Peterson answered that question best in a May 2021 interview: “Whatever happens from telling the truth, it’s the best thing that can happen. It doesn’t really matter how it looks to you at the moment, or even across the years. It’s an article of faith in some sense.”

Peterson added this: “You know, our culture is predicated on the idea that truth in speech is of Divine significance. It’s the fundamental presupposition of our culture. If you believe that, then you act it out, and you take the consequences. You’re going to take the consequences one way or another, you know. So, you want the truth on your side? Or do you want to hide behind falsehoods?”

One thing seems clear to me: You cannot build trusting relationships on the basis of false communication. That’s equally true in friendships, in marriage, in business, or in politics. It seems to me, when people communicate, there is a certain “covenant” relationship that exists, based on the assumption that the other person is telling you something that, to the best of their knowledge, is true.

It is more than bad faith when you intentionally break that covenant. Lying violates the other person, and violates their rights. It’s morally and ethically equivalent to theft. When you fill a person’s mind with falsehood–replacing the truth with a lie–you are literally stealing from them. It is far worse than being held up at gunpoint by a road agent who takes your wallet. At least then, you know that a theft has just occurred. But when a person who you trust to be telling you the truth is in fact telling you lies, they are taking advantage of your trust, and leaving you defenseless. You may never discover that you were lied to, and may never recover that which was stolen from you. Lies embedded in one’s mind by so-called friends can be literally taken to the grave.

With conservative, liberty-minded political movements, lies are especially corrosive. In time, a kind of moral relativism settles in, and the original reasons for the movement become like faded paintings on a basement wall. Pride and ambition take center stage, as lying becomes progressively more appealing, and easier to practice. They discover that lies, by their nature, are molded for maximum impact, and, in the short term, are usually more believable–and much more interesting–than truth itself. Truth can’t be altered and remain the truth. It just is what it is. Thus these movements and activists seem to flourish for a time, but they invariably fade, and die on the lie.

I recall a classic conversation with a Republican colleague one morning, where I was confronted with a lie about me of obese proportions. I told him that there are fundamentally two kinds of people in this world: those who tell the truth and those who don’t. He shrugged. I told him the story was an absurd lie from the lips of a liar. Again, no reaction. I then shared with him some of the incredibly slanderous statements that this same person had been making about him. Again, a smirk and a shrug, and it wasn’t long before this person was joining with the other chap in a litany of defamatory fictions about me, still repeated to this day. Liars, it seems, are drawn to other liars, and mostly don’t care if they are lied about themselves. It’s all part of the game.

Why do politicians lie? Partly because we ourselves are drawn to lies. We love to have our ears tickled and we love to believe gossip. Secondly, because in the political world, lying works. How does the saying go?  “A lie travels half way around the world before truth has put its pants on.” This is true, even when we know intuitively that we were just lied to.

A bluegrass group called Legacy that performed many years ago, wrote the following lyrics that ring even more true today:

“You leaders of our land, where’s your integrity?  And what would you sacrifice, to keep our people free?  Once great men threw their earthly fortunes to the wind.  To die for righteousness.  To live in nobleness.  To dream for generations yet unborn.  What will our children say, if we their trust betray?  We must be strong!”

Yes, we must be strong, and that starts with being honest, even when it’s not comfortable or convenient. Tolerating habitual lying by your favorite politicians is identical to participating in it.  Complain not when your moral blindness leads to you getting the very government you deserve.