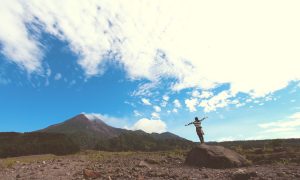 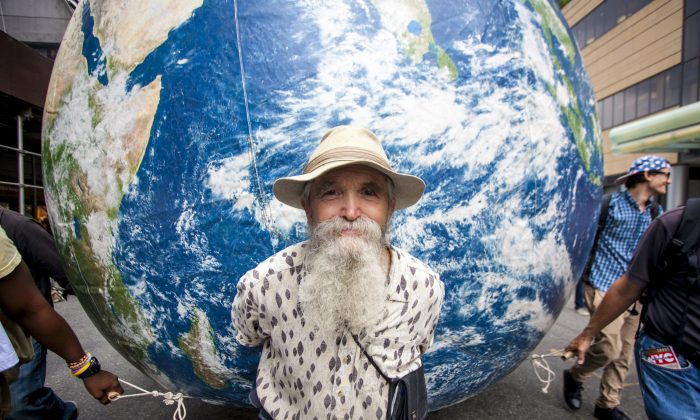 Why Do Major US Corporations Want to Address Climate Change?

Environmentalists aren’t the only ones who want the Earth to be a greener place. On Wednesday, a group of representatives from major U.S. corporations lobbied Congress urging them to act on climate change.

The coalition wants Washington to act because it believes the negative effects of climate change will affect the long-term stability of its businesses, and by extension, the U.S. economy, according to Mindy Lubber, president of the nonprofit Ceres. The nonprofit works with companies to advocate for sustainability issues. Lubber wrote about the group organizing on Earth Day in an article for Forbes.com.

Specifically, they want the United States to lead the negotiations at the United Nations Climate Change Conference in Paris, France, this November. Participating countries will come up with an international binding agreement to curb greenhouse gas emissions and limit global temperature rises to under two degrees Celsius (36 degrees Fahrenheit).

Some of the lobbying companies were also among a list of over 200 businesses who recently signed a letter addressed to President Barack Obama, expressing their support for the EPA’s (Environmental Protection Agency) proposed Clean Power Plan.

Let’s Make Earth Day About Earth, Not Us

The plan establishes requirements in each state to reduce carbon emissions from power plants, by a total of 30 percent by the year 2030. The EPA estimates that it will amount to cutting back 730 million metric tons of carbon emissions, equivalent to the pollution from 150 million cars.

In the letter, the businesses explained why they are invested in combatting the effects of climate change: “Clean energy policies are good for our environment, the economy, and companies. Increasingly, businesses rely on renewable energy and energy efficiency solutions to improve corporate performance and cut costs.”

For some of these corporations, the championing of environmental causes is not isolated to just on Earth Day. Kellogg’s, for example, had committed to reducing its facilities’ energy use, water use, and greenhouse gas emissions between 2005 and 2015 by 15 to 20 percent. It also promised to bring down the amount of waste it sends to landfills by 20 percent from 2009 to 2015.

PepsiCo pledged that by this year, it would only buy 100 percent sustainable palm oil to make its food products. Palm oil is commonly used as an ingredient in many processed foods, from ice cream to potato chips. Worldwide demand for the oil has led to deforestation in many parts of Southeast Asia.

Mars, the candy and pet food company, has invested in renewable energy for its factories. In Brazil, it uses hydropower. Its Wrigley’s gum factories in Europe convert wastewater into biogas after it’s been treated, which then gets reused to heat water and power boilers. And Mars’s U.S. factories use solar panels to generate electricity.