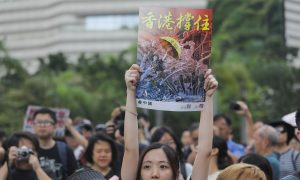 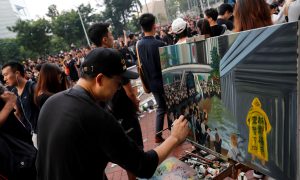 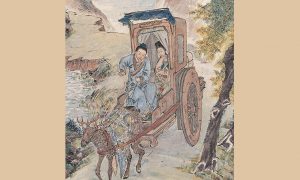 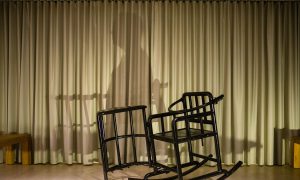 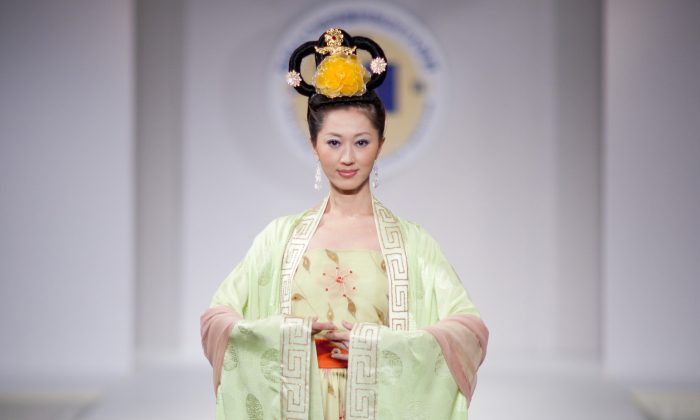 Why Do Chinese Men Call Their Wives ‘Lees and Bran’ (Zaokang)?

Zao means lees, the residue from the process of wine making. Kang means bran, the leftover coating of white rice, wheat and millet. So why do Chinese men call their wives lees and bran, the poorest feeding materials?

The origin is in “Biography of Song Hong” in Book of the Later Han, a Chinese court document covering the years from 6 to 189.

Song Hong was brought up near the capital city of Chang’an (modern Xi’an city) in early the Eastern Han Dynasty. He was a minister in Emperor Guangwu’s government.

In the year 26, the elder sister of the Emperor, Princess Huyang lost her husband. She wanted to re-marry and set her eyes on Song, praising him as having unparalleled virtues and outstanding appearance.

The Princess asked Emperor Guangwu to test Song’s intentions. The Emperor called in Song, while the princess hid behind a screen.

“It is said that when one becomes rich, one should look for new friends and marry a new wife. Is it a common phenomenon?” the Emperor asked Song.

Song replied: “I have only heard that one should not forget those who are willing to befriend you when you are low and poor. One cannot abandon a Zao-kang wife who has stayed by your side through tough times.” By saying this, he was refusing the Princess.

The Emperor turned around and said to the Princess: “No way!”

Since then, men have used ‘Zao-kang wife’ as an endearment to wives who have been with them through thick and thin.

As well as being an upright officer, Song Hong was also known for his out-spoken style to the Emperor.

One day during a reception, Song observed that Emperor Guangwu kept looking at the charming beauties depicted on a screen.

He said in a serious manner; “It is difficult to find anyone who is as drawn to virtue as to lust.”

The Emperor immediately ordered the screen be removed and said with a smile, “How about one who follows good and just advice?”

Song responded, “Your Highness has improved in character. I am so pleased.”