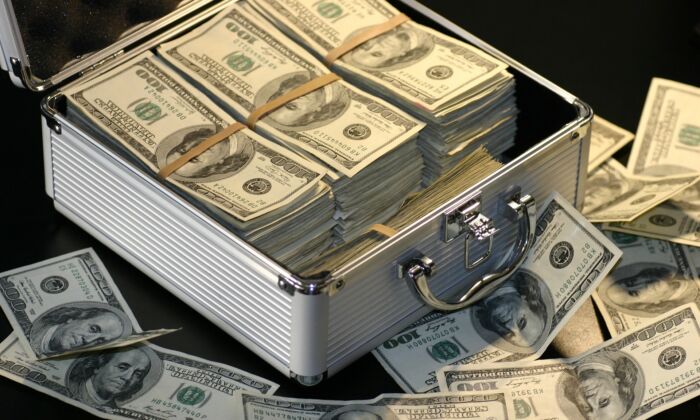 Why Cash Is a Position 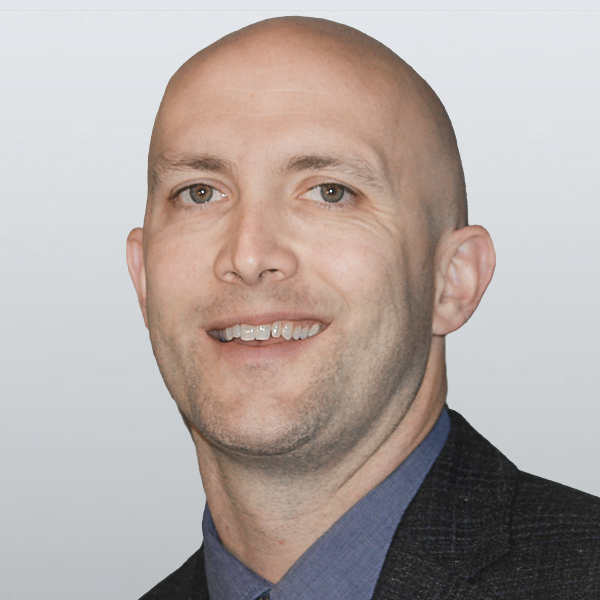 To have a consistent edge in the market a participant has to be able to effectively take advantage of an opportunity or perceived inefficiency that others either are unaware of or potentially unable to see or exploit. This can be information, technology, superior knowledge of the fundamentals or technicals, and a variety of other factors. Many decry the fact that certain funds and institutions have better access to certain edges which put the smaller or retail type trader/investor at a disadvantage. It is my belief that while this may in fact be true to some degree there are also inherent advantages that smaller players have over bigger competitors and one of the most misunderstood is the use and understanding of the value of cash.

If I am able to do something you simply cannot do that is an advantage to me any way you slice it. The reality is most larger institutions cannot and do not raise significant amounts of cash. Therefore if you believe that your ability to do what others can’t is an advantage the question follows: why don’t most take advantage of raising cash?

I believe the answer is that most market participants including many professionals don’t fully understand the value of cash. Secondly, if they do they either don’t have an effective enough process that allows them to utilize it the way they should or they are caught offside emotionally due to the emotions that surround having larger cash positions while markets move without their participation more commonly known as FOMO (fear of missing out).

In the past I never had a client complain while I was holding large cash positions while the market was falling. I did often get questions like ‘but when do we get back in?’ or ‘how do we know when to get back in?’ This is precisely the prisoner’s dilemma that many managers or individual traders face. The feeling or pressure that they have to time things perfectly which they are told is impossible (which I agree with) but make the faulty conclusion that because they can’t time things perfectly that there is no reason to try and time at all or even consider raising cash. Stay invested they think, and I’ll never miss out. This is often how many supposed professionals operate and even keep their clients from raising cash. ‘If you sell now you won’t be there for the rebound.’ What they are often saying is if we sell for you we have no good plan for how to get back in so we don’t do either.

If you are a believer that bear markets are a great opportunity for those who have cash and are prepared it should follow that cash is a prerequisite to take advantage of such an opportunity, yet very little thought or planning is given for how to ensure you are one of the ones with lots of cash when that opportunity ensues.

Currently, we are off to one of the worst starts of the year (2022) in the past decade with 2020 being the only worse performer. Let’s be exhaustive and think through all possibilities and say the market rebounds strongly to new highs, crashes, or goes nowhere in the ensuing three months. In either scenario, a higher cash position all year would result in superior risk adjusted performance. A rebound to new highs will also have your portfolio at new highs but with significantly less volatility, a crash and you will lose far less than being fully invested and a market that goes nowhere will leave you where you are currently but outperforming in terms of your volatility.

The difference is that you also have a huge advantage should the macro or news cycle start to improve as you are sitting on cash so should the price action or news flow start to shift positively you are prepared where if you rode the fully invested train lower the only game in town is hope, which anyone should tell you is not a viable strategy. Furthermore, if you haven’t raised cash I would argue you are better raising some and redeploying at potentially higher prices after the worst of the storm has potentially passed. These types of tactics over the long haul will provide superior risk adjusted returns as markets always have to at least turn higher first before moving meaningfully so. You may not be fully invested for the turn but you will certainly catch the meat of the move while missing the potential scariest part or being significantly less invested while things look their worst.

Most funds and larger institutional players are simply not allowed to raise significant amounts of cash due to their investment mandates and liquidity constraints. Even long/short managers often have minimums that they need to be invested so for the prudent and nimble trader/investor with a viable process and plan to use cash effectively they have a tremendous advantage over their larger competitors. What if you could get in and out of every position ten times before some of your competitors? This is precisely what most can do but choose not to do because they lack the training and understanding of the value of this advantage. I would encourage anyone, be it new, or seasoned, to strongly reevaluate how they use cash in their portfolio. If their strategy does not allow them to carry above average amounts of cash at opportune times it’s my belief from personal experience that you are neglecting one of the current edges that the market provides to the smaller players.

Cash is a position. How effective a position is depends on the skill of the one managing the position. So rather than assuming it is a mistake to take such a position I would challenge the reader to evaluate how they manage their cash both in periods of market stress as well as stability.

Mark Ritchie
Follow
Mark Ritchie II, trader/invester and portfolio manager. Mark has been a professional money manager for over a decade and makes his living trading markets. He manages a private fund of his own/investor capital and also writes and teaches on the topic of trading & speculation. He has a degree in philosophy from Illinois State University.