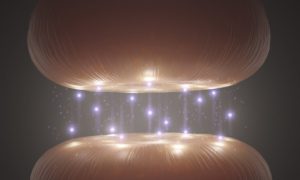 Depression: It's Not Your Serotonin
0
Share Now
TelegramFacebookTweetEmailTellMeWeReddit
Copy Link 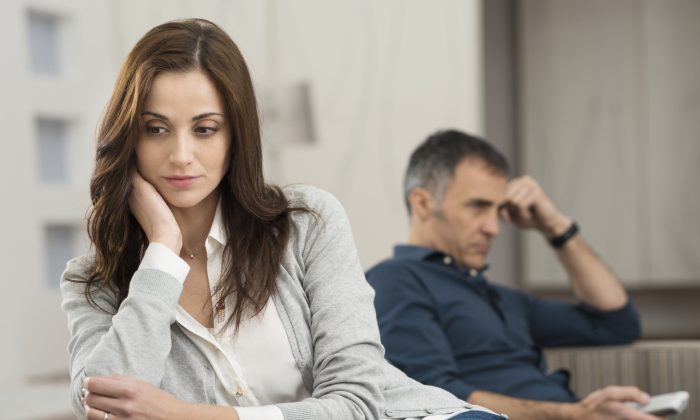 Why Big Pharma Is Not Addressing the Failure of Antidepressants

Around a quarter of people experience depression at some point in their lives, two-thirds of whom are women. Each year more than 11m working days are lost in the UK to stress, depression or anxiety and there are more than 6,000 suicides. The impact of depression on individuals, families, society and the economy is enormous.

Front-line therapies usually include medication. All the commonly prescribed antidepressants are based on “the monoamine hypothesis“. This holds that depression is caused by a shortage of serotonin and noradrenaline in the brain. Existing antidepressants are designed to increase the levels of these chemicals.

The first generation of antidepressants were developed in the 1950s and a second generation came in the 1980s. Products such as Prozac and Seroxat were hailed as “wonder drugs” when they first came onto the market.

In the roughly 30 years since, these kinds of drugs have come to look tired and jaded. Patents have expired and there are doubts about their efficacy. Some scientists even argue the drugs do more harm than good.

There has been no third generation of antidepressants. This is despite there having been moon-landing levels of investment in research. The antidepressant discovery process that gave rise to the earlier drugs is clearly broken. It is also apparent that this process had never worked that well, since the only real improvements over the previous 60 years were a reduction of side-effects.

By the mid-2000s the major pharmaceutical companies started disinvesting in this area. Government funding for basic research into depression and charitable funding followed a similar pattern. In 2010 GSK, AstraZeneca, Pfizer, Merck and Sanofi all announced that they had stopped looking for new antidepressants altogether. Professor David Nutt, the former government drug advisor, declared this to be the “annus horribilis” for psychiatric drug research. The likelihood now is that there will be no new antidepressants for decades.

However, there continues to be an urgent and pressing need for more effective treatments. The question the drug companies now need to ask themselves is, did they fail because the task was impossible, or did they fail simply because they got things wrong? Our view is that there was a systems failure.

The monoamine hypothesis was not correct. There is little to no clinical evidence to support the notion that depression is associated with low levels of monoamines and predictions based on it were not borne out by research. The drug discovery process built around it was equally flawed and contained at its very heart a basic logical error which meant it was only ever capable of producing drugs with similar effects to the drugs we already had.

However, these failures still give reason for cautious optimism about the development of new drug treatments because they mean depression can now be looked at in ways that weren’t previously possible.

We have proposed a new theory of depression we call the “third ventricle hypothesis“. The ventricles of the brain are a network of interconnected spaces filled with a liquid known as cerebrospinal fluid.

The third ventricle hypothesis links the behavioural features of depression, such as sleep disturbance or disruption of appetites for things like food and sex, with the brain structures that contact this space. Other behavioural features associated with depression include hunched posture, avoidance of eye contact and social withdrawal.

Our hypothesis says that this kind of behaviour developed in response to situations where an individual’s survival depends on them remaining in a social group that has become hostile to them. Behaving in this more defensive way helps reduce the probability of further attack by others. The hypothesis goes on to say that this effect is produced by the explosive release of inflammatory substances known as cytokines into the third ventricle.

The third ventricle hypothesis ties in with clinical evidence showing that this ventricle is enlarged in depressives, that depression is associated with elevated levels of cytokines in blood, and other theories of depression that relate to the release of stress hormones. If developed, it could give new insights into the nature of depression and lead to novel approaches to the development of drugs that are used to treat it.

However, it has not proved possible to take this theory forward because its publication in 2010 coincided with the drug companies pulling out of psychiatric drug research. This disinvestment has impacted on all such work in this area. Guy Goodwin, former head of psychiatry at the University of Oxford has warned of a “generational crisis” in terms of capacity to develop new antidepressants unless the withdrawal of pharmaceutical funding is addressed.

A government review of funding for basic research into depression is now needed to revitalise drug company interest in developing new antidepressants, similar to the recent review of the development of new antibiotics. If new funding structures could be proposed, they might provide hope for the millions affected by depression.