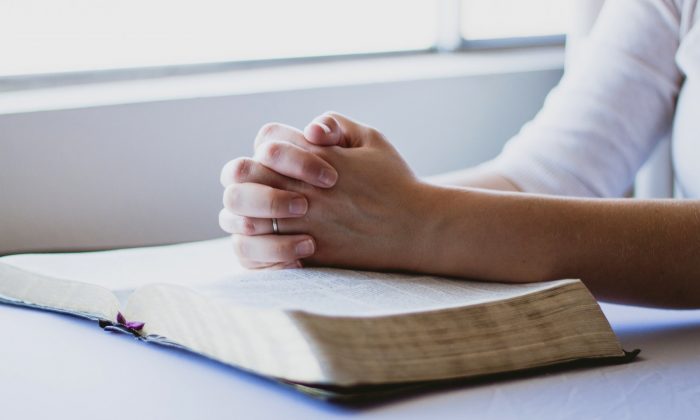 Why Australians’ Religious Freedom Is Worth Protecting

The government is expected to release the Ruddock Religious Freedom Review and its response later this month. Already, influential Liberal politicians like the Minister for Social Services, Dan Tehan, Minister for Resources and Northern Australia, Matt Canavan, and Senator James Paterson have called for the introduction of a religious discrimination act.

Before the debate becomes tied up in the minutiae of amendments to the law and what evidence there is of religious views being “hounded out of the public square,” as Paterson has noted, it’s important to explore why religious freedom is worth protecting.

There has been a resurgence of research over the past decade in disciplines like psychology, sociology, law, theology, political science and international relations that explores how religion can be beneficial for society. (Some of these are referenced below.) This research suggests that we need to consider carefully the possible consequences of losing religion from the public square in Australia.

Is religious freedom positive for society?

Across the world, religious freedom has been strongly aligned with less militarisation and conflict, higher socioeconomic status for women, improved economic outcomes and better health outcomes.

The United States has an ambassador-at-large for religious freedom, a position filled by both Democrats and Republicans. The United Nations Declaration of Human Rights also enshrines freedom of religion, including the manifestation of one’s religion alongside other fundamental rights.

An Oxford University Press publication, the Handbook on Religion and Health, includes this finding on religious commitment:

There’s no suggestion of a higher power being responsible for a healthier lifestyle; rather, the rational reason is surmised as a commitment to lower risk factors, positive health habits and behaviours, better social relationships and better means of coping with stress.

“There is an immense amount of data on this subject, and it indicates conclusively that religious people really are happier and better off emotionally than their secular counterparts.”

Bringing the research together in the book America’s Blessings: How Religion Benefits Everyone, Rodney Stark, a professor of sociology, explains that religious people are less likely to commit a crime, get a divorce or drop out of school, and more likely to contribute to charities and have superior mental health.

In an abridged analysis in the final chapter, he calculates the cost to the United States if the country became secular. For example, he looks at the value of religious volunteerism, saying it would cost the economy US $47 billion if religious people volunteered at the same rate as non-religious people.

In total, he estimates the US economy saves a total of US $2.6 trillion per year due to its religiosity, driven in large part by lower crime rates. Non-religious people are nearly twice as likely to commit crimes as religious people, Stark notes.

Moreover, in their study published by Cambridge University Press, the academics Ilan Alon, Shaomin Li and Jun Wu find that religious freedom itself has a positive impact on economic performance. They conclude that:

“Tolerance, including toward religion, is a cultural value with an economic advantage. The absence of social hostility toward religion is a valuable social (and economic) asset.”

Getting the legislation right

In Australia, the case for legislation protecting religious freedom, such as a Religious Discrimination Act, is driven by two concerns.

Firstly, there’s the concern that people with religious views will no longer have their voices heard in public debates on issues like same-sex marriage. As Tehan explains:

Secondly, people of faith are also worried about legislative moves to remove religious exemptions from anti-discrimination statutes and end the tax exempt status for religious institutions. Others are concerned that anti-discrimination complaints are being used to silence the church from expressing its views against same-sex marriage.

If actions like these continue, it will result in the equivalent of regulation on the religious ideas market, which in turn could limit the wide array of benefits to society.

In order to understand how this could happen, it’s best to visualise a marketplace with the commodity being religious ideas and actions. Like any other market, regulations limiting operations would place a burden on religious institutions, stifling their activity and limiting their growth.

This could arise from aggressive interpretations of existing anti-discrimination laws by the courts or new pieces of legislation, such as those referenced above, that would limit religious activities.

In considering the Ruddock Review, Prime Minister Malcolm Turnbull’s government has an opportunity to protect religious freedom so that it can continue to make beneficial contributions to our society.