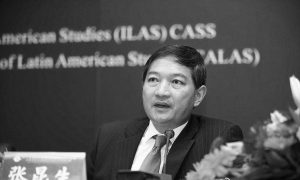 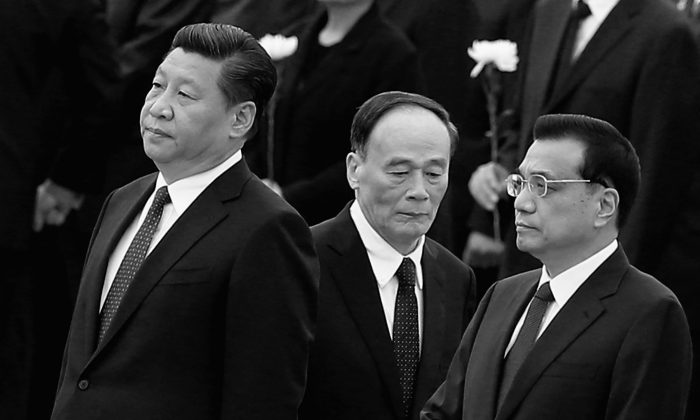 Why Are Chinese Officials Killing Themselves?

Despite the wealth and power associated with life as a Chinese state bureaucrat, being an official for the communist regime is more hazardous than you might expect.

Following the Chinese Communist Party’s (CCP) 18th Party Congress, held in late 2012, a disproportionate number of Chinese officials have “died of unnatural causes,” according to a recent notice by the Party’s Organization Department.

Similar statistics were circulated widely online in China in 2013, attributed to an alleged internal report from the Central Commission for Discipline Inspection, the Party’s anti-corruption agency.

In the process known as shuanggui, officials are often beaten and tortured to extract confessions.

According to the CCDI’s supposed report, over a thousand CCP officials committed suicide while another 6,000 “disappeared.” Another 8,000 fled abroad. No time period for the cases is provided in the document.

The state-controlled China Youth Daily reported the unnatural deaths of 54 officials, of which 23 were suicides, between the beginning of 2013 and April the next year. Such reports typically give the cause of suicide as clinical depression, while public speculation pins the blame on the wide-reaching disciplinary campaign being carried out under the current CCP administration.

In mid-January, the CCP’s Organizational Department ordered a statistical inquiry into unnatural deaths among Chinese officials since the 18th Party Congress, as reported by Radio France Internationale (RFI).

The 18th Party Congress is when current regime head Xi Jinping took his post. Under Xi, the CCDI, which he put in charge of carrying out the ongoing political campaign, has investigated or disciplined over 70,000 Chinese officials.

Officials facing disciplinary measures have good reason to be desperate. Reflecting longstanding Party habits, antigraft agents often conduct their investigations without legal strictures before turning the officials over to the judicial system. In this process, known as shuanggui, officials can be detained and held for long periods, during which they are often beaten and tortured to extract confessions. Sometimes the disciplinary agency outsources that work to sadistic thugs.

Lou Xuequan, an official posted in the city of Nanjing, hanged himself last September. Lou was a close aide to the municipal party boss Yang Weize, who is now under investigation for corruption. According to the CCDI’s website, Lou was under severe political pressure, leading to speculation that his protege Yang drove him to suicide in a vain attempt to avoid being implicated.

The armed forces, too, are under pressure. On Dec. 1, Ma Faxiang, a political commissar in the People’s Liberation Army Navy, was cremated in a state cemetery in Beijing. According to state reports, Ma died of illness in the capital on Nov. 13—but other media and local witnesses in Beijing report that he had killed himself by leaping off a building.

On Sep. 2, naval officer and rear admiral of the South Sea Fleet’s Armament Department Jiang Zhonghua found himself on top of a hotel roof in the city of Zhenjiang, Jiangsu Province. He also jumped.