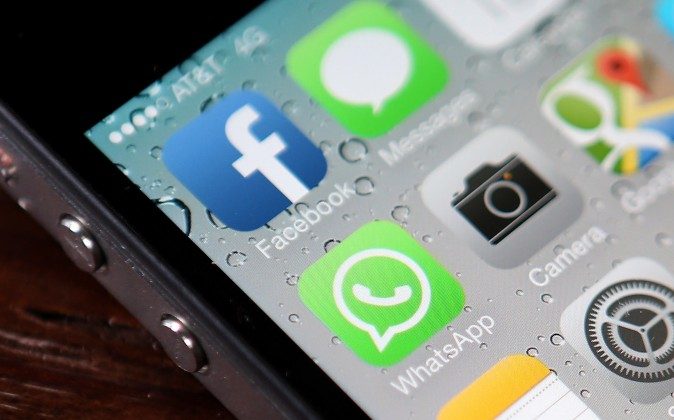 The Facebook and WhatsApp app icons are displayed on an iPhone in San Francisco, California on Feb. 19, 2014. (Justin Sullivan/Getty Images)
Tech

Why Apps Are Realized First on iOS and Then on Android?

As we've seen time and again, having the most overall market share doesn't guarantee that Android gets the best apps before iOS does
By Brad Reed
biggersmaller
Print

As we’ve seen time and again, having the most overall market share doesn’t guarantee that Android gets the best apps before iOS does.

If you want more examples of this, look no further than the two new mobile games that Bethesda announced at E3 this week that are coming to iOS first and to Android at some undetermined point in the future.

BACKGROUND: Here’s why iOS keeps getting all the best apps before Android does

Fallout Shelter is a mobile game set in the Fallout universe that’s meant to whet our appetites for Fallout 4, which will release in November. The game is available on iOS right now and Bethesda says it will release it for Android at some point.

The Elder Scrolls Legends, meanwhile, is a Hearthstone-style card game that will be coming to Windows and iOS in the near future but not Android.

The reasons iOS gets the best apps before Android does are pretty simple: iOS users are more likely to pay for apps and microtransactions, there’s less piracy on iOS than there is on Android, and Apple has gone out of its way to make lives easier for developers with initiatives such as its Swift programming language.

Add to this the extreme fragmentation of the Android platform and you can see why developers are much more drawn to release for iOS first.