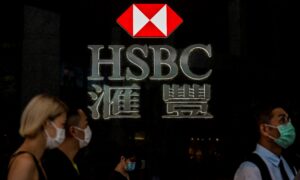 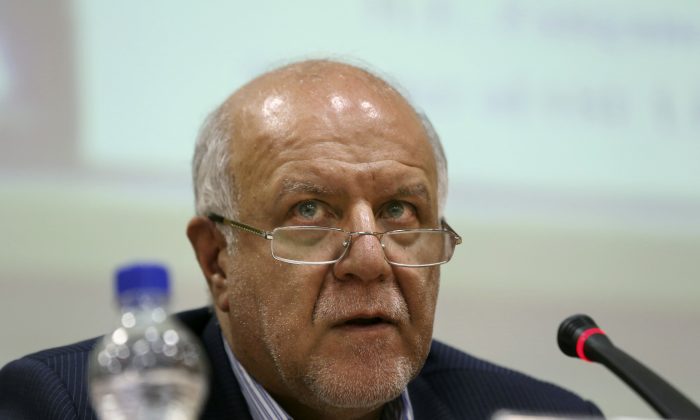 Another day, another low in the oil price. On Tuesday, WTI crude hit $42.63, a fresh cycle low, on the news a nuclear deal between the United States and Iran might be in the offing. If a deal goes through, it could result in 1 million barrels of oil per day could flood the market within a couple of months.

These are interesting developments, both from an economic and a political front.

If Iran reduces or rolls back its nuclear program, this means some economic sanctions on Iran could be lifted, which prevented the country from exporting more oil during the past few years.

Beggars can’t be choosers at a time when the oil price is already low.

Fewer sanctions means more oil, which means lower prices. This could actually be bad for Iran. It needs a high oil price to balance its budget—$130 according to Wall Street Journal estimates.

However, beggars can’t be choosers at a time when the oil price is already low. According to the International Atomic Energy, Iran exported around 1.2 million barrels of oil per day in February. According to Iran’s oil Minister Bijan Namdar Zanganeh, output could be raised by 1 million barrels per day within a month.

At today’s prices, this would mean additional revenues of $43 million per day or $15.6 billion per year. Yes, these low prices won’t balance the budget, but Iran doesn’t have a choice, prices will remain low until China starts growing again or more U.S. shale production moves offline. So it can either take the $15.6 billion or leave it. As of this moment, it seems the country will take it.

International sanctions have banned Iran from openly selling oil to most countries and have cut it off the international payment system. Inflation, though it has come down, is still running at 15.7 percent and unemployment stands at 10.8 percent, according to official statistics. Since the sanctions from Europe and the United States hit full force in 2012, GDP has decreased from a high of $529 billion to $369 for 2014.

As a side effect of a U.S.-Iranian détente, Russia would be left out in the cold. Its currency is highly correlated to the oil price and it too needs a price north of $100 to balance the budget. Unlike Iran, however, it cannot very easily export more oil to make up for the lower price.