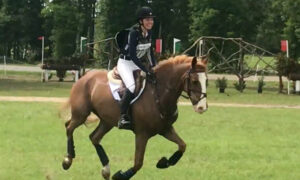 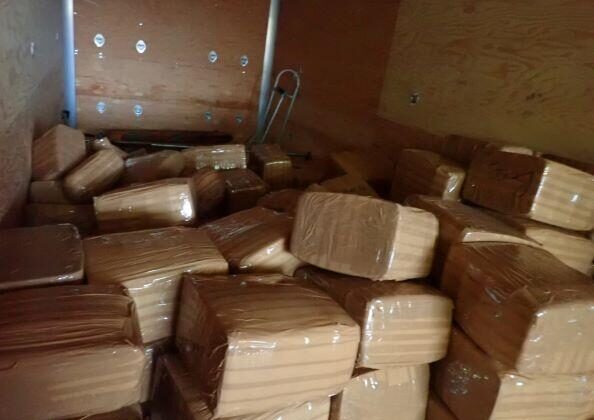 The U.S. Customs and Border Protection (CBP) on Tuesday announced the seizure of some 2.8 tons’ worth of methamphetamine and fentanyl powder in California.

Border Patrol officers at the Otay Mesa Commercial Facility found the massive load on Aug. 5 in what the agency described as “the largest methamphetamine drug smuggling seizure along the southwest border, to date.”

Altogether, the massive haul comprises 5,528 pounds of methamphetamine and 127 pounds of fentanyl powder, and is worth an estimated $12,990,749.

“This amount of fentanyl and methamphetamine is enough to ruin countless lives and fund transnational criminal organizations,” CBP Director of Field Operations in San Diego Pete Flores said in a statement. “I’m proud of our officers’ efforts at all Ports of Entry within the San Diego Field Office to intercept this and all smuggling attempts.”

Border officers found the drugs “hidden within a shipment of plastic household articles” in an intensive inspection of a tractor and trailer, by using the port of entry’s imaging system that is similar to an X-ray scan. “Anomalies” were detected in the trailer.

“Further examination was required at the inspectional dock, a CBP canine team screened and received indication there were narcotics inside of the trailer,” according to a CBP statement. “CBP officers searched the cargo and discovered a combination of 414 packages consisting of methamphetamine and fentanyl concealed within boxes.”

The seizure exceeds the entire amount of meth the U.S. Border Patrol has seized since the beginning of fiscal year 2021, which began in October 2020.

The driver, a 53-year-old Mexican male, was arrested and now faces federal charges over the alleged smuggling of the narcotics. He was sent to the Metropolitan Correctional Center in San Diego.

Earlier this year, the same port of entry found and seized more than 1,100 pounds of methamphetamine hidden inside a shipment of watermelons, worth an estimated $2.5 million.

Methamphetamine remains readily available throughout the United States, most of which is “clandestinely produced” in Mexico and smuggled across the southwest border, according to a 2020 report (pdf) by the Drug Enforcement Agency.