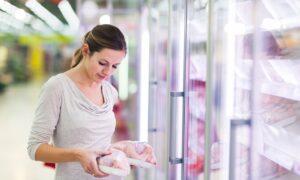 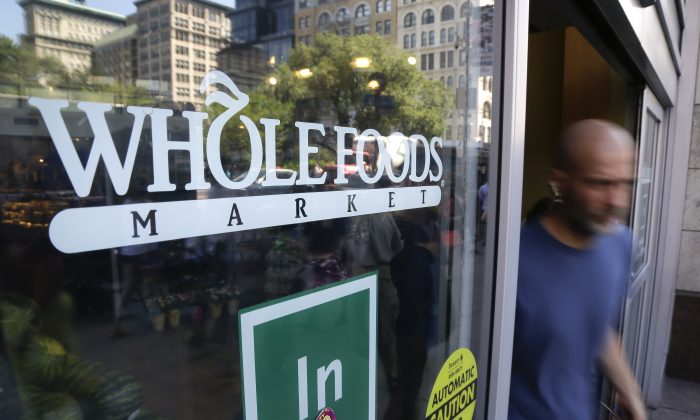 Whole Foods Market announced a change in its break policy for many employees working at the supermarket chain, cutting rest time from 15 minutes to 10 minutes in stores nationwide.

Employees at stores in parts of Southern California, the Midwest, the Mid-Atlantic, and the South will be affected under this new policy, reducing the previous 15 minutes paid break to 10 minutes, Motherboard reported.

“Team members are permitted to take at least one paid 10-minute rest break per shift,” the grocery store chain announced in a statement on Twitter, adding that employees “must be back at the workstation no more than five (5) minutes after the rest break or after clocking back in from the meal period.”

“Returning late from a meal or rest period or leaving early for a meal period may result in corrective action under the current time and attendance policy,” the statement continues.

The goal of the new policy is the provide every worker with the same rest time and rules, as previous break times were different among the company’s approximately 90,000 employees working at its 487 different stores in 12 regions, the company said, CBS News reported.

A spokesperson with the supermarket chain told CBS “MoneyWatch” in a written statement the policy change will benefit most of the stores’ workers nationwide.

“This updated policy will provide the vast majority of team members with more break time throughout their work day. It is part of our ongoing work to streamline regional policies and processes in order to create clear and uniform policies for team members across all regions,” the spokesperson said.

The health food chain owned by Amazon since 2017 announced the change as the multinational tech and e-commerce company reported its most profitable year on record, upsetting some of its employees.

“This is just another insult from corporate,” a Whole Food employee told Motherboard.

Another employee told the website the change in its policy is “horrible,” because for the worker a “partial reason” to work at the chain was due to its paid breaks.