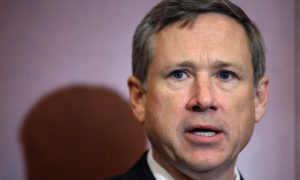 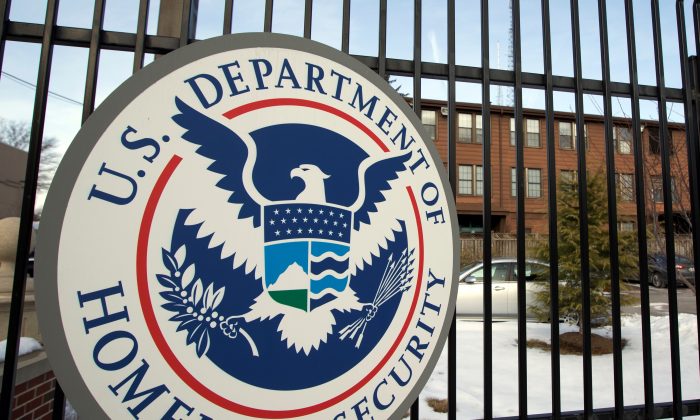 Who Will Be Affected If the Department of Homeland Security’s Funding Is Cut?

Congress jammed itself over immigration so definitively the country is just three days from denying money to its own Homeland Security Department (DHS).

Republicans are trying to use the DHS budget bill to defund President Barack Obama’s executive action shielding 5 million illegal immigrants from deportation. Democrats are protecting Obama’s order by blocking the DHS funding bill. The department will run out of money this Friday.

So what would happen on Saturday, Feb. 28?

Over 30,000 employees would be furloughed, including the “bulk of DHS management and headquarters’ administrative support,” according to Marsha Catron, a DHS deputy press secretary.

The other 200,000 employees would have to come to work, because they are considered essential to “preservation of the safety of human life or the protection of property,” according to the Congressional Research Service report documenting the impact of the 2013 government shutdown.

Most wouldn’t get paid though and since DHS pays biweekly, the employees can feel the impact in just several days. After Congress approves the funding, people would get back the lost pay.

One agency standing virtually unaffected would be, ironically, Citizenship and Immigration Services, the one handling Obama’s argued immigration program. Some 95 percent of the agency is funded by fees collected for its services, according to its spokesperson Katherine Tichacek. The majority of its 19,000 employees and contractors wouldn’t be affected at all. But the Obama program is currently blocked by a federal judge’s injunction anyway.

Who would be forced to work without pay?

What would be impacted?

The DHS put together a long list of facets of its operations that would be affected by the shutdown. Here’s a list:

No training. DHS trains not only its own employees, but also thousands of others from 95 federal agencies, like the U.S. Marshals Service, the U.S. Capitol Police, Pentagon Force Protection, and the Federal Bureau of Prisons. Estimated 3,400 officers and agents would be affected by each week of a shutdown.

Research. “All ongoing research and development intended to improve operational resources at the frontlines would also cease,” stated DHS’s Marsha Catron in an email.

Morale. DHS suffers, by a large margin, the worst employee morale among large government agencies. Moreover, it has maintained the position since the surveys started about a decade ago, and it’s getting worse, according to rankings by the Partnership for Public Service, a non-profit focusing on improving the effectiveness of government.

The uncertainty, furloughs, and delayed pay brought about by a shutdown hardly helps.

Contracts. DHS is currently on provisional funding approved by Congress in fall. As such, the department cannot go forward with many investment and maintenance contracts, be it replacing border security cameras, or fixing border security facilities.

E-verify. The DHS-run online system that employers can use to check if their new hires can legally work in the United States would shut down. Over 400,000 employers registered for its use.

New Non-disaster DHS grants can’t be awarded as long as the department is on provisional funding. Last year DHS distributed at least $1.6 billion through the grants. Over the years, the grants have been used for safety and security purposes by local governments, including for:

Of course, there is still a chance no shutdown would happen. After all, Congress still has until Friday to pass the appropriations bill.