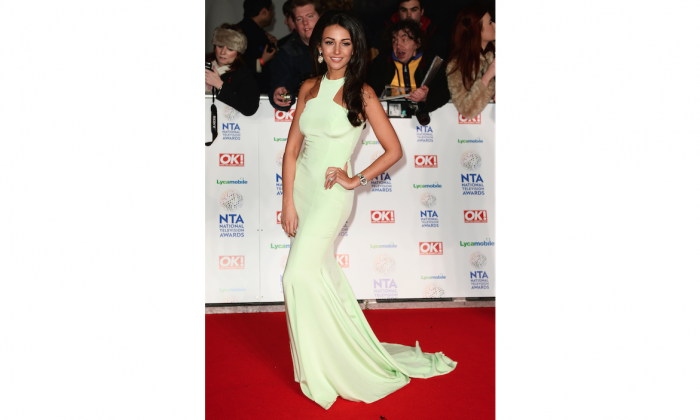 The iTV media have been keeping fans on their heels by keeping it a secret as to which main “Coronation Street” character kills Tina McIntyre (Michelle Keegan). The network even shot four alternate endings of the death of McIntyre months ago, and have been tightlipped about her murderer. But the fans have cast their votes.

The four scenes were shot with Peter, Carla, Rob, and Tracy. All four had motive, but only one killed McIntyre.

According to the votes, 41 percent are certain it is Rob, 26 percent think Carla did it, 23 percent suspect Peter did it, and 10 percent picked Tracy as the murderer.

“Rob is not someone who is afraid of confrontation and will be determined to try and persuade Tina to keep quiet about both the affair and what she knows about the business. If she refuses then who knows what could happen, said Marc Baylis who plays Rob, according to the network.

In the photos released by iTV, McIntyre is seen falling off a scaffolding onto a cobble stone street.

Michelle Keegan has been playing McIntyre in the soap opera since 2008 and will be exiting “Coronation Street” after the episode. According to the Metro, the ‘whodunit’ plot line was an attempt at increasing the show’s ratings.

“Coronation Street” is the longest-running British soap opera established in 1960.