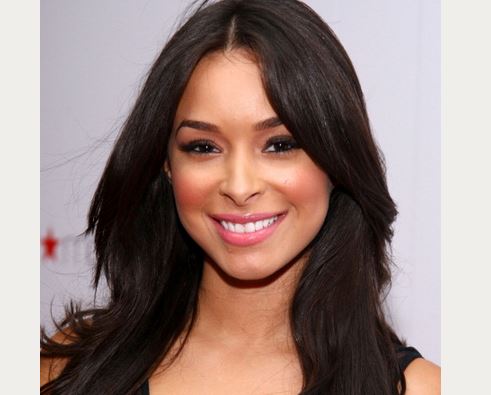 Mars won a Grammy, thanking Caban for her support–but dedicating it to his late mother.

Caban was caught on camera frowning.

More priceless moments from the Grammys. See Bruno Mars’ girlfriend’s reaction when he dedicated his award to his mom http://t.co/SqA5xbRfUu

She was first chosen in 2002 to represent Jennifer Lopez’s fashion line “J-LO,” and got featured in a range of commercials and magazines.

After auditioning for a new reality competition show, Model Latina, Caban won the show. She was crowned the first ever winner, and got a $10,000 contract with Q Management. She later appeared on Model Latina as a guest judge.

She was the lead in Shades of Love (2010), for which she won several awards.

Caban grew up in Manhattan and reportedly moved into Mars’ mansion in Los Angeles last summer.