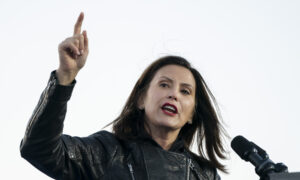 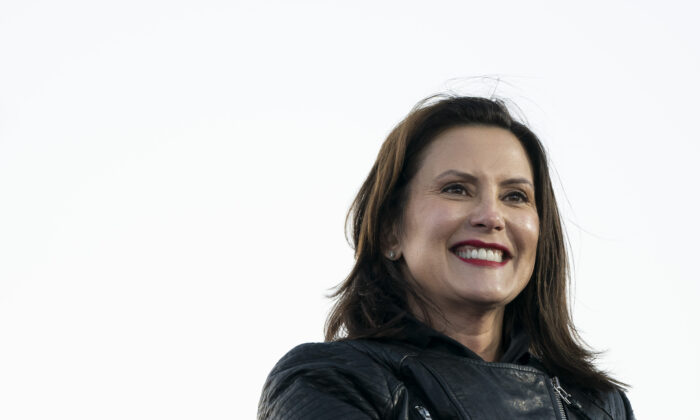 “There might have been a sigh of relief over here at the governor’s residence,” Whitmer told Fox Detroit. “I think everyone was pleased with the outcome, yes.”

Whitmer revealed in May that she had a conversation about Biden’s search for a running mate, although she said she was focused on guiding Michigan through the COVID-19 pandemic.

Recounting the moment she found out she was being considered, Whitmer said in the new interview that she was surprised.

“This is the God’s honest truth: When he called and asked me to go through the process, I was shocked,” she said.

Whitmer told The New York Times earlier this year, after Biden chose Sen. Kamala Harris (D-Calif.), that she called Biden’s team in May after two dams collapsed in Michigan and said she wanted to take herself out of consideration.

“I shared that my focus needs to be 100 percent here. I also thought that he should consider a running mate who adds diversity to the ticket,” she said. Harris is further to the left on the ideological spectrum than Whitmer and is of mixed race.

They told her to sleep on it. She called them the next day.

“I said, if you think I can help you, I will do whatever it is you think I can do to be helpful. And so, I stayed in the process. And, you know, I’m glad I did. I had a lot of opportunity to talk with the former vice president about Michigan and what really mattered and what our experience has been with COVID,” she said.

“If Joe Biden had called and said, ‘I need you to be my partner and be my running mate,’ I would have said yes,” Whitmer told Fox. “This election was that important.”

The governor found out that Biden chose Harris via text message.

In a tweet on Aug. 11, Whitmer wrote that she was “extraordinarily proud” to support both Harris and Biden.

“They will be a fierce team to Build America Back Better,” she wrote, sharing a photograph of herself and Harris at a rally.