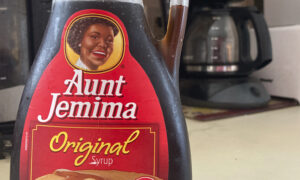 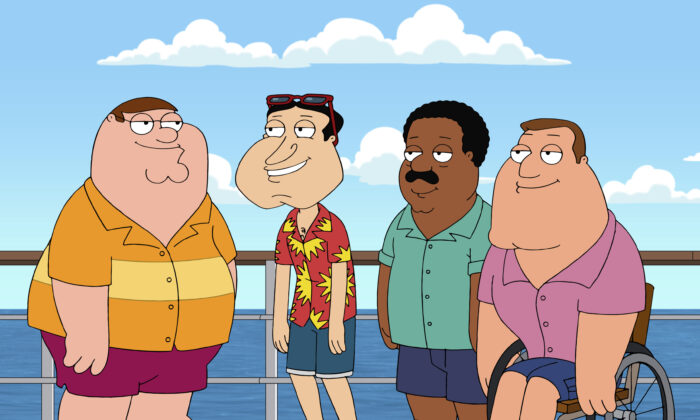 A voice actor who played a minority character in “Family Guy” said he’s leaving the role after 20 years while “The Simpsons” producers said no white actors would be allowed to voice nonwhite characters.

“Moving forward, ‘The Simpsons’ will no longer have white actors voice nonwhite characters,” producers said in a statement Friday.

The statement didn’t include any other information.

Mike Henry, who voiced Cleveland Brown, a black character, in “Family Guy,” said earlier Friday he wouldn’t do so any longer.

“It’s been an honor to play Cleveland on ‘Family Guy’ for 20 years. I love this character, but persons of color should play characters of color. Therefore, I will be stepping down from the role,” he said in a social media statement.

Both “Family Guy” and “The Simpsons” are long-running animated comedies.

Other similar moves have taken place in recent days.

Kristen Bell, who voiced Molly, a mixed race character on the animated series “Central Park,” said on social media that “This is a time to acknowledge our acts of complicity.”

“Here is one of mine. Playing the character of Molly on ‘Central Park’ shows a lack of awareness of my pervasive privilege. Casting a mixed race character with a white actress undermines the specificity of the mixed race and black American experience,” she wrote.

Jenny Slate said she initially thought it was okay to voice Missy, a mixed race character, on “Big Mouth.”

“I reasoned with myself that it was permissible for me to play Missy because her mom is Jewish and White—as am I,” Slate wrote on social media. “But Missy is also black, and black characters on an animated show should be played by black actors. I acknowledge how my original reasoning was flawed, that it existed as an example of white privilege and unjust allowances made within a system of social white supremacy, and that in me playing Missy, I was engaging in an act of erasure of black people.”

“Hey I (obviously a black man) have enjoyed your performances throughout your 20 years. Voices are voices. There are no colors assigned to them. As a VA your job is to bring your characters to life and you have done that magnificently,” one user wrote to Henry.

Another wrote to Bell: “Why would you even take the role? Like the fact that that SEEMED like a good idea to you is the problem.”