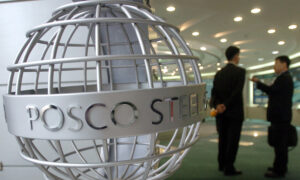 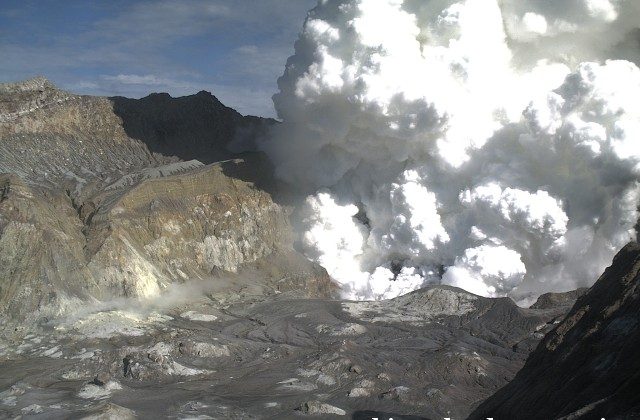 The volcano on White Island off the coast of New Zealand erupted on August 20.

The eruption, which happened at around 10:23 a.m., prompted GNS to raise the alert level from one to two and the aviation color code from green to red, according to GeoNet.

“The small eruption appears to have continued for about 10 minutes and mainly produced steam,” it said.

The activity at the volcano has since returned to normal.

There was no danger to anyone living nearby in the Bay of Plenty, said Nico Fournier, duty volcanologist with GeoNet. There could be further eruptions in the next couple days.

White Island is about 29 miles (48 kilometers) off the coast of the North Island of New Zealand.