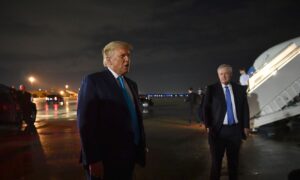 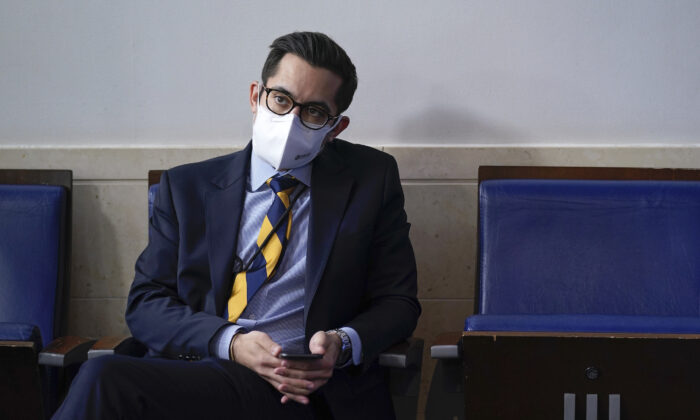 White House deputy press secretary T.J. Ducklo has resigned after he allegedly threatened a reporter who was pursuing a story about his relationship with another reporter.

White House press secretary Jen Psaki announced the resignation, saying the decision followed a discussion with Ducklo on Feb. 13. Ducklo is the first White House aide to depart President Joe Biden’s administration, just less than a month into his tenure.

“We are committed to striving every day to meet the standard set by the President in treating others with dignity and respect, with civility and with a value for others through our words and our actions,” Psaki said in the statement.

Ducklo said in a statement: “No words can express my regret, my embarrassment, and my disgust for my behavior. I used language that no woman should ever have to hear from anyone, especially in a situation where she was just trying to do her job. It was language that was abhorrent, disrespectful, and unacceptable.”

He promised to “learn from it and do better.”

The allegation about Ducklo’s behavior was revealed in a Vanity Fair report published on Feb. 12 that claims the White House spokesperson issued threats and used derogatory language toward Politico reporter Tara Palmeri. Palmeri was covering Ducklo’s relationship with Alexi McCammond, an Axios reporter.

According to the report, Ducklo attempted to intimidate Palmeri in an effort to kill the story, telling her “I will destroy you.”

Following the revelations, Psaki said Ducklo apologized to Palmeri and sent her “a personal note expressing his profound regret.”

“He is the first to acknowledge this is not the standard of behavior set out by the President,” Psaki said in a statement on Twitter. She added that Ducklo initially was placed on a weeklong suspension without pay and was no longer assigned to work with any Politico reporters.

Biden told a group of administration officials last month that he would fire them if he ever heard about them treating another person badly.

“I am not joking when I say this, if you are ever working with me and I hear you treat another colleague with disrespect, talk down to someone, I promise you I will fire you on the spot,” Biden said. “On the spot. No ifs, ands, or buts. Everybody, everybody is entitled to be treated with decency and dignity. That’s been missing in a big way the last four years.”