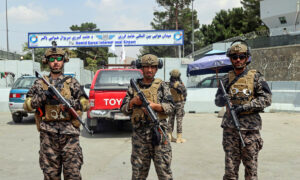 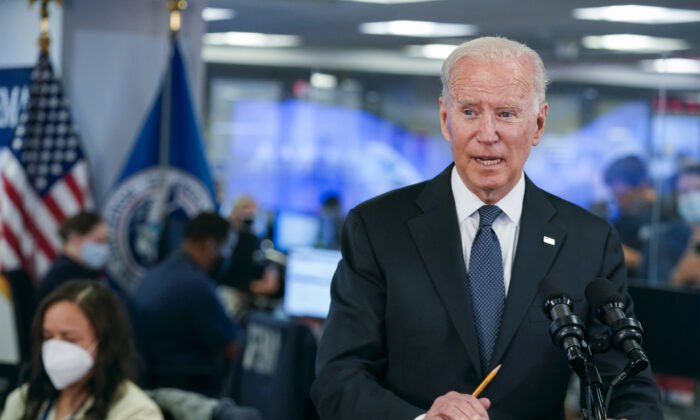 Top White House officials are promising to get an Afghan interpreter who remains in Afghanistan out of the country.

The interpreter, who was identified only by his first name of Mohammed, helped rescue then-Sen. Joe Biden and two other U.S. lawmakers when their helicopter made an emergency landing in the Afghanistan mountains in 2008.

Mohammed is stuck in the Taliban-held country after U.S. troops withdrew on Aug. 30. He appealed to Biden for help.

“Hello Mr. President: Save me and my family,” Mohammed told The Wall Street Journal. “Don’t forget me here.”

Mohammed tried applying for a Special Immigrant Visa (SIV) and evacuating Afghanistan before the United States withdrawal, even earning a recommendation from Lt. Col. Andrew Till because of his assistance to the U.S. military.

But his application has not been approved, the paper reported, and an attempt to get into the Kabul airport this month wasn’t successful because American troops told him they would only let him through, not his wife or children.

Asked about the plea for help, senior administration officials said that assistance would be rendered.

“We will get you out, we will honor your service, and we’re committed to doing exactly that,” White House press secretary Jen Psaki conveyed from the White House in Washington on Tuesday after expressing gratitude for Mohammed’s help to Biden over a decade ago.

Ron Klain, the White House chief of staff, said he read the story regarding the interpreter.

“We’re going to cut through the red tape, we’re gonna find this gentleman, whose name is an assumed name in that story, and we’re going to get him and the other SIVs out,” Klain said on MSNBC’s “The Mehdi Hasan Show” later Tuesday.

Biden and his fellow senators at the time, John Kerry and Chuck Hagel, were traveling in Afghanistan in 2008 when a snowstorm forced the helicopter they were flying in to land in the mountains, a Biden spokesperson told news outlets at the time.

The senators were escorted by U.S. troops to Bagram Air base on foot.

Biden has referred to the trip over the years.