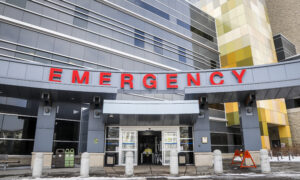 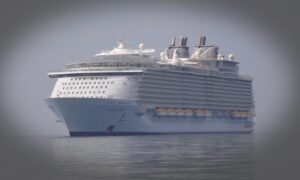 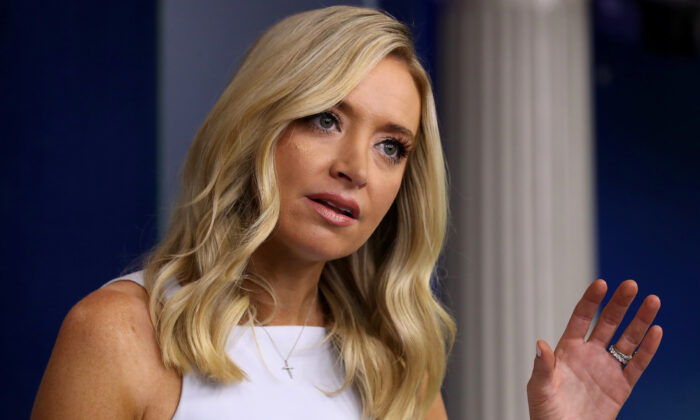 The White House on Thursday demanded that House Speaker Nancy Pelosi (D-Calif.) apologize after she visited a hair salon despite restrictions and not wearing a mask.

Pelosi’s office confirmed a video showing her without a mask in the salon, while the speaker herself told reporters on Wednesday that she had just got done washing her hair.

Republicans and President Donald Trump have seized on the moment, saying it exposes hypocrisy among Democratic officials.

“Nancy Pelosi, you ought to apologize to the American people,” press secretary Kayleigh McEnany said at the White House press briefing. “Or better yet, come back to Washington and get to work for hardworking Americans like the salon owner that you maligned and demanded an apology from.”

McEnany played a loop of the video of Pelosi in the salon during the news conference.

Going further, the press secretary said Pelosi’s visit is a sign that she is not serious about coming to an agreement on a pandemic relief bill. Negotiations between Pelosi and the White House have remained at a standstill since early August.

In a news conference on Wednesday, Pelosi told reporters: “I take responsibility for trusting the word of a neighborhood salon I’ve been to over the years many times and when they said, ‘We’re able to accommodate people, one person at a time,’ I trusted that.”

“I think that this salon owes me an apology for setting me up,” she said. “I don’t wear a mask when I’m washing my hair. Do you wear a mask when you’re washing your hair? I always wear a mask.” She added that the clip showed her as she was leaving the chair.

Meanwhile, her hairdresser, Jonathan DeNardo, said that Pelosi was the victim of a setup designed to embarrass the speaker.

Lawyer Matthew Soleimanpour told news outlets that DeNardo worked on Pelosi’s hair after getting approval from salon owner Erica Kious. DeNardo said that during a phone call last weekend with Kious, she was openly critical of Pelosi, who has represented San Francisco in the House of Representatives since the late 1980s.

“The fact that Ms. Kious is now objecting to Speaker Pelosi’s presence at eSalon, and from a simple surface-level review of Ms. Kious’s political leanings, it appears Ms. Kious is furthering a setup of Speaker Pelosi for her own vain aspirations,” Soleimanpour said.

Kious told Fox News that she released the video.

“I mean, we’ve lost at least 60 percent of our clients. I’ve lost the majority of my staff. So, you know, 6 months is a long time to be closed down,” she said on Wednesday.