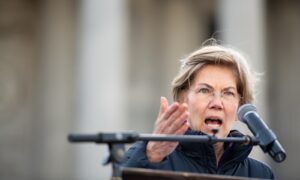 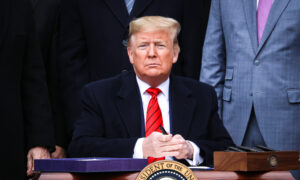 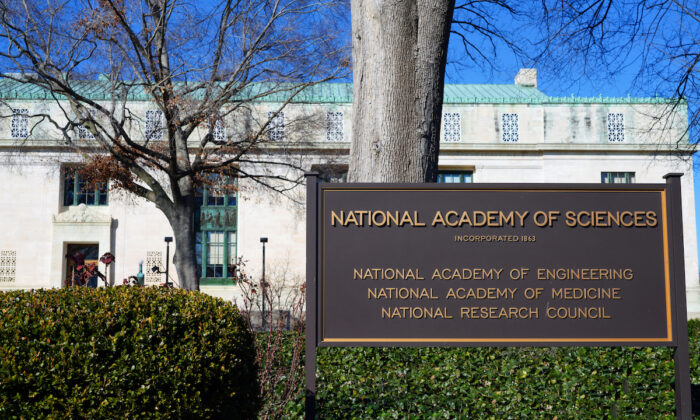 The White House announced that its Office of Science and Technology Policy (OSTP) is working with the National Academies of Sciences, Engineering, and Medicine (NASEM) to create a new committee of health experts, in response to the spread of coronavirus (COVID-19) in the United States.

The Standing Committee on Emerging Infectious Diseases and 21st Century Health Threats will be prepared to respond on short notice to requests from the federal government, according to a NASEM statement. It will include experts in academic fields, including emerging infectious diseases, public health preparedness and response, and risk communication.

The experts on the committee are expected to advise and assist federal officials in making policies and decisions related to COVID-19 and future public health threats, according to the statement. It will also come up with evidence-based strategies to counter the spread of “rumors, misinformation, and uninformed speculation.”

“COVID-19 is the sort of international health threat that creates a climate ripe for misinformation, rumors, and panic, all of which can lead to poor decisions,” said the National Academy of Sciences President Marcia McNutt in the statement.  “The National Academies stand ready to provide evidence-based advice to protect U.S. citizens in a timely and expedited manner.”

Pence’s office announced on Mar. 1 that the task force would also add Housing and Urban Development Secretary Ben Carson, a former brain surgeon; and Food and Drug Administration FDA Commissioner Stephen Hahn, who also has a medical degree. Some other members who have science or medical background include Deborah Birx, a physician who has served as the U.S. Global AIDS Coordinator since 2014; Surgeon General Jerome Adams; and Robert R. Redfield, former director of the Centers for Disease Control and Prevention (CDC).

The deadly COVID-19 claimed its first two American lives in the state of Washington over the weekend. Health officials on Monday announced four more deaths, bringing the total death toll in the state to six. The state now has a total of 18 cases. No death has been reported in other states by the time of this publication.

Nationwide, there are currently at least 91 COVID-19 cases, including former passengers of the Japanese cruise ship Diamond Princess.