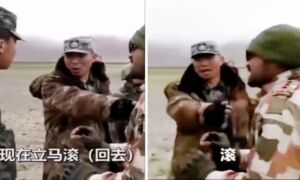 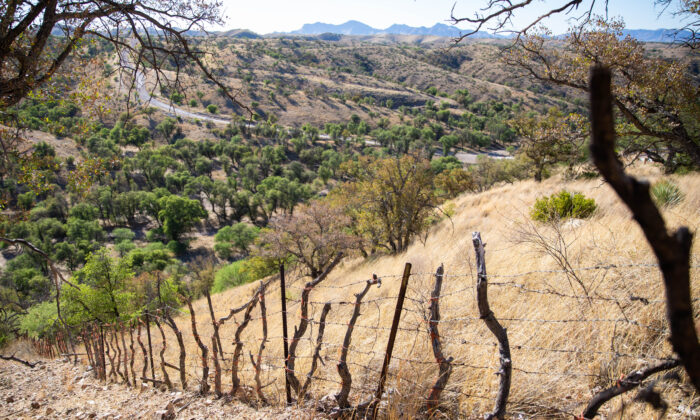 The Biden administration is preparing to open another tent facility of immigrants near the U.S.-Mexico border amid a surge in migrants over the past several weeks after President Joe Biden took office.

“CBP is currently constructing a soft-sided facility in Eagle Pass, TX to help accommodate migrants in our custody. There have always been fluctuations in the number of individuals we encounter at the border, and we continue to adapt accordingly,” the U.S. Customs and Border Protection said in a statement to CNN on Monday.

In February, the agency announced the opening of a “soft-sided” facility in Donna, Texas, due to the rise in illegal crossings. The administration also faced blowback after reopening a facility at Carrizo Springs to house an influx of minor migrants—which was also used during the Trump administration in 2019.

Rep. Alexandria Ocasio-Cortez (D-N.Y.) decried the move to reopen the facility, saying that detaining children “never will be okay—no matter the administration.”

The Eagle Pass shelter is separate from the one for children who arrived alone on the border.

“Based on past experience, evaluation of operational requirements, and challenges due to COVID-19 space restrictions, we need additional processing facilities when we see rising numbers of encounters,” the agency added.

The migrant situation drew condemnation from former President Donald Trump on Sunday, who said Biden’s policies “triggered a massive flood of illegal immigration into our country, the likes of which we’ve never seen before.”

The flood critical comments drew a response from Department of Homeland Security (DHS) Secretary Alejandro Mayorkas on Monday, who told reporters that the “Trump administration expelled children to Mexico. And we are not expelling young children.”

“We are not apprehending a 9-year-old child who’s come alone, who has traversed Mexico, whose parents—whose loving parents—had sent that child alone, we are not expelling that nine-year-old child to Mexico when that child’s origin, country of origin, was Guatemala, Honduras or El Salvador,” he said.

Mayorkas then stated: “We are actually bringing that child into a Border Patrol station as a stepping point to get that child in the hands of [Department of Health and Human Services], that has the capacity and in the unique talents to care for the child—health care workers, mental health counseling and the like—and moving that child to a sponsor as quickly as possible.”