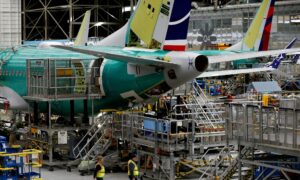 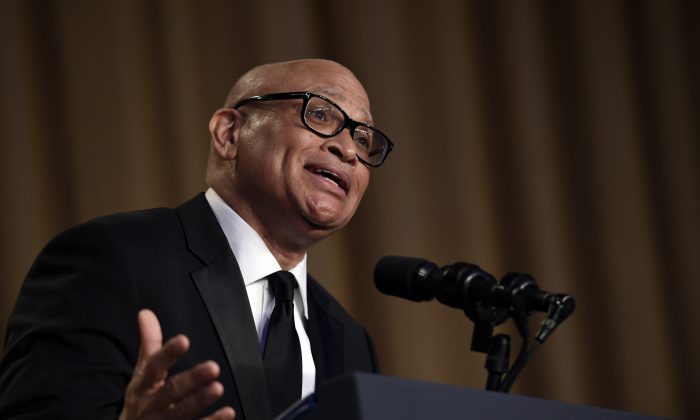 People on social media went on a frenzy after comedian Larry Wilmore’s comments Saturday night, when he called Barack Obama the “N-word” at the White House Correspondents’ Association dinner on April 30.

“Any comedian who’s signed up to follow President Obama at the White House Correspondents’ Dinner is assuming one of the most difficult tasks in comedy. Just by the nature of the engagement, that’s a tough job, following the president of the United States,” said Earnest.

On May 2, April Ryan, the Washington bureau chief for American Urban Radio Networks, questioned Earnest about Wilmore’s use of the controversial term towards Obama.

“I’m confident that Mr. Wilmore used the word by design. He was seeking to be provocative. But I think any reading of his comments makes it clear he was not using the president as a butt of a joke,” Earnest said, according to the Washington Post.

Still, Earnest said, “It’s not the first time in the Monday after the correspondents’ dinner, that some people have observed that the comedian at the dinner crossed the line.”

Earnest said he spoke to Obama about it Monday morning and Obama apparently had no problem with it.

He made no remarks about it.