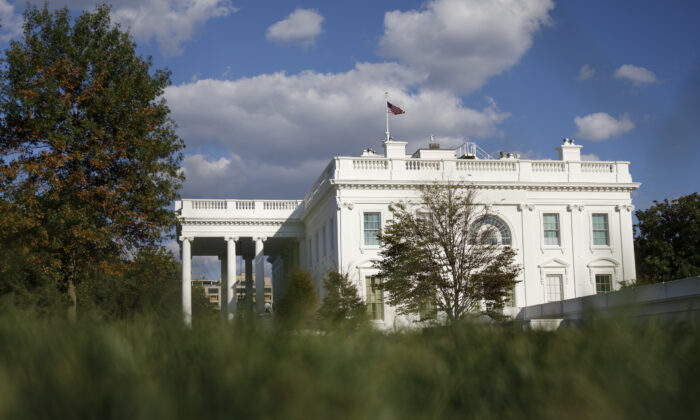 He wrote Monday “we have been informed that one of our colleagues has a suspected case of COVID-19.”

The person, who was not identified, was at the White House on March 9, 11, 16, and 18. President Donald Trump and Vice President Mike Pence held briefings about the White House’s efforts to deal with the pandemic on three of those days.

“We encourage all journalists who were at the White House during this time period to review public health guidance, consult their medical professionals and take the appropriate next steps,” Karl said in a statement to news outlets. “The WHCA has been in contact with the official’s news organization and the office of the White House physician.”

All journalists who can stay at home or work remotely should try and do so, he said.

According to Karl, the WHCA said it will implement a new seating chart in an attempt to provide more social distancing.

“As we have said since this crisis began, our priority is ensuring that we can maintain a healthy pool to provide coverage of the president. To that end, the WHCA took the emergency step last month to issue a new, temporary seating chart,” the statement said, according to The Hill. The new seating charge change is “effective immediately,” it said.

Last week, Trump told reporters that they are sitting “too close” and half-joked that they will probably have to ultimately leave amid the virus crisis.

“Really, we should probably get rid of about 75, 80 percent of you. I’ll have just two or three of you that I like in this room. I think that’s a great way of doing it,” Trump said at the time.

Trump was responding to a question about members of Congress testing positive for the CCP virus.

Sen. Rand Paul (R-Ky.) announced on Sunday that he tested positive for the virus.

The 57-year-old junior Kentucky senator is “feeling fine and is in quarantine,” according to his staffers.

“He is asymptomatic and was tested out of an abundance of caution due to his extensive travel and events. He was not aware of any direct contact with any infected person,” his office wrote in a statement.