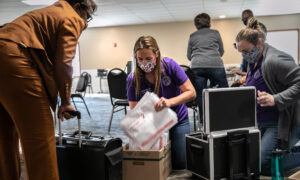 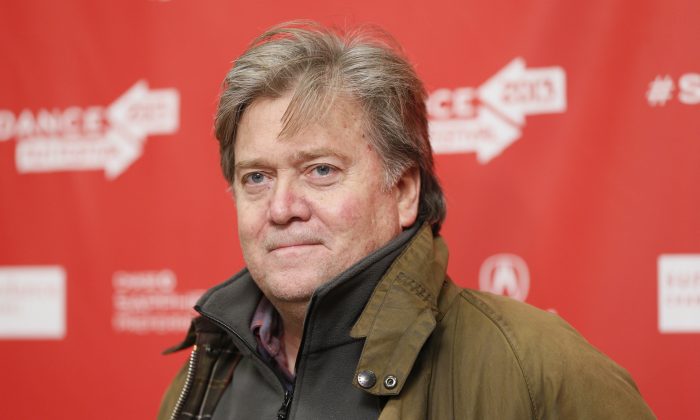 In this Jan. 24, 2013 file photo, Executive Producer Stephen Bannon poses at the premiere of "Sweetwater" during the 2013 Sundance Film Festival in Park City, Utah. (Photo by Danny Moloshok/Invision/AP, File)
US

The White House on Sunday said the addition of President Donald Trump’s chief strategist, Steve Bannon, to regular meetings of the country’s top national security officials was essential to the commander in chief’s decision-making process.

Trump took steps Saturday to begin restructuring the White House National Security Council, adding the senior adviser to the principals committee, which includes the secretaries of state and defense. At the same time, Trump said his director of national intelligence and the chairman of the Joint Chiefs of Staff would attend “where issues pertaining to their responsibilities and expertise are to be discussed.”

“He is a former naval officer. He’s got a tremendous understanding of the world and the geopolitical landscape that we have now,” White House press secretary Sean Spicer told ABC’s “This Week.”

Spicer said “having the chief strategist for the president in those meetings who has a significant military background to help make — guide what the president’s final analysis is going to be is crucial.