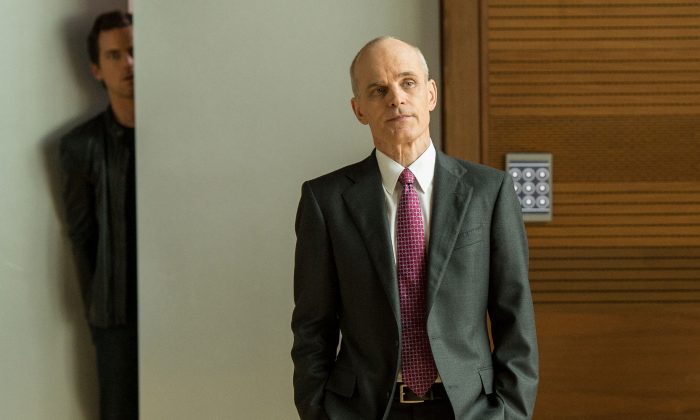 Neal Caffrey continues to be blackmailed by the devilish Curtis Hagen (Sheppard) and must complete his final assignment without Peter Burke  and the rest of the FBI catching on.

Also, someone may die when a dramatic secret is revealed.

Check out a preview below.