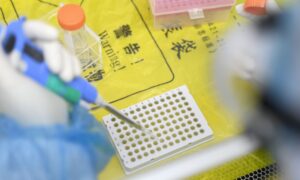 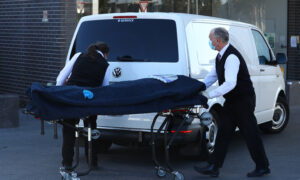 In an exclusive interview, a Chinese whistleblower tells the story of how he helped Chinese officials source massive amounts of medical supplies from around the globe and became part of the regime’s scheme to create a world-wide mask shortage for its own benefit.

Today, we bring you part one of the story of Jiang Pengyong and how he discovered that some supplies were not sent to frontline medical workers, but hoarded by officials.