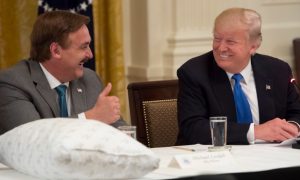 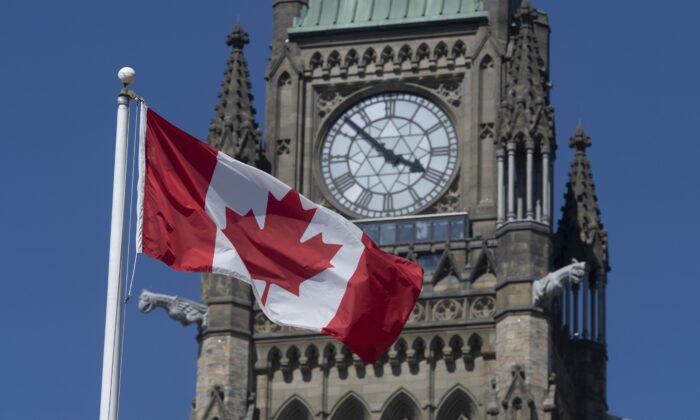 The Peace Tower on Parliament Hill in Ottawa on June 17, 2020. (The Canadian Press/Adrian Wyld)
Canada

Federal and provincial laws designed to protect whistleblowers are woefully inadequate, says an advocate who has worked for stronger whistleblower protection for over a decade.

“It’s just loaded with loopholes,” Hutton said in an interview. “It’s like a car that doesn’t have wheels and has no transmission, doesn’t have an engine, doesn’t have a gas tank—I mean, it’s completely useless.”

He referred to the Washington, D.C.- based Government Accountability Project, the world’s leading NGO on whistleblower legislation, which sets out 20 criteria for analyzing the effectiveness of a country’s national law to protect whistleblowers. According to a CFEWI analysis, while modern democracies typically fulfill between 14 and 18 of these criteria, Canada meets only one—its PSDPA requires an independent review to be done regularly (every five years).

Conservative MP Kelly McCauley says the federal whistleblower legislation enacted in 2007 was “a good first step” but acknowledges its shortcomings. “Our system is set up to contain problems, not expose or correct problems,” he said in an interview.

McCauley was part of an all-party parliamentary committee that reviewed the legislation in 2017. Its report included 15 recommendations and received unanimous support from all parties.

McCauley believes whistleblowers should be given the benefit of the doubt and regain employment in a department of the civil service that’s unrelated to their disclosures.

The Liberal government hasn’t changed the legislation since coming to power in 2015. Public Sector Integrity Commissioner Joe Friday proposed several amendments to improve the act in February 2017 but the government decided not to make the proposed changes. Friday’s communications manager said in an email that “reprisal cases can also be resolved through conciliation; our office has supported 20 successful conciliations.”

CFEWI’s Ian Bron, a former government whistleblower and a member of the Canadian COVID-19 Accountability Group, which is a coalition of academics, lawyers, and various advocacy groups, told a House of Commons standing committee on government operations earlier this month that “nobody is served by the current state of affairs—not whistleblowers, not the public, not organizations or the government.”

Hutton said whistleblowers are especially important at this time as billions of dollars go out in the pandemic response.

“The scope for mistakes, bad judgment, corruption, incompetence in all of this is enormous,” he said.

“What we see is people from all kinds of different parts of the system trying to get out the word that things are going wrong for decisions being made, money being siphoned off and so on, and then having tremendous difficulty because they are not safe.”

At a press conference in early February, Prime Minister Justin Trudeau was asked twice if he would update the whistleblower law. He refused to answer directly but acknowledged that “whistleblowers play an extremely important role in flagging how government can do better.”

McCauley said renewed legislation was part of the Conservatives’ 2019 platform and he also wants it to be part of the next election campaign.

“It’s important that we handcuff not only this government but future governments … in legislation that protects whistleblowers. Their sole intent is protecting taxpayers’ dollars and protecting the safety and well-being of Canadians,” he said.

Hutton said reforms must also come to the provinces, since they patterned their laws after what he says is the flawed federal example. He says current mechanisms are expensive “window dressing” and “theatre.” The federal Integrity Commissioner and its provincial equivalents function as gatekeepers and prevent most people from getting a hearing before the tribunal.

Hutton recently made a presentation in Alberta as the province reviewed its own legislation.

“Overall, this law is not fit for what you want it to accomplish. It falls short in most categories of the criteria, and some of these shortcomings are particularly serious—any one of them would render the entire system ineffective,” he said.

“There’s substantial evidence that whistleblowers are indeed suffering reprisals, and the track record, in terms of uncovering and fixing serious wrongdoing, is almost non‐existent—just one case in seven years.”

Alberta’s Public Interest Commissioner Marianne Ryan rebutted the CFEWI, saying that the system needed minor changes at best, prompting Hutton to ask for a chance to appear again before the committee.

“We’re not aware of any case among the provincial laws or the federal law where someone has been protected,” Hutton said.