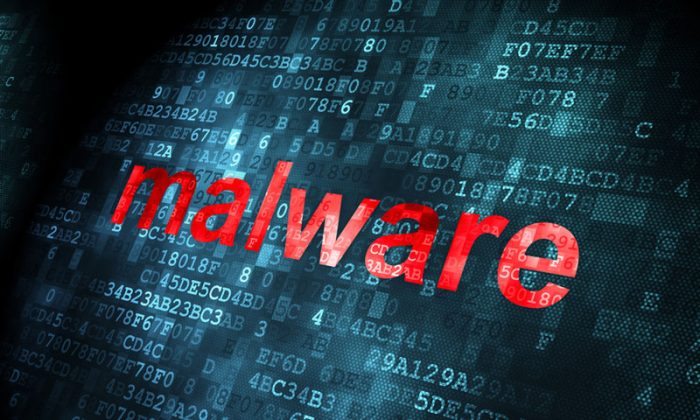 Which Phone Is Most Vulnerable to Malware?

As each new computer virus attack or vulnerability comes to light, millions instinctively check their computer to see if their anti-malware application is up to date. This is a good idea and they are wise to do it but a large number of us still forget about their smartphone.

Whether you use Android, iOS, Blackberry or another system, you are vulnerable. On some systems, more than 40,000 pieces of malware exist to infect the computer in your pocket.

While you should not panic, it does no harm to become more aware and cautious.

Should I Be Paranoid About My Android?

Android now leads on smartphones and has around 80% of the total market share. This is accomplished in part due to price and the range of devices that use it as an operating system.

The bad news is that the Android platform has the most malware.

Google does control which apps go on sale on its official Google Play store, but there are many rogue unofficial Google Play sites hosting a collection of free applications that will compromise your phone as well as give away personal details such as your credit card number if you use them.

Even Google’s claims that the official store is secure have been challenged by malware experts.

The problem with Android is that because of its popularity and the open source nature of the platform, it is an easy target for any organised cybercriminal. So if you get an Android phone or tablet, you should consider installing an anti-malware application.

Is My Apple Rotten?

If you have not jailbroken your iPhone, removing all the restrictions implemented by Apple, you are very safe from malware. But these restrictions are one of the most frustrating issues for iPhone users and many are jailbreaking to enable them to add apps that Apple doesn’t allow.

If you have jailbroken your iPhone, I wish you luck. Not only have you voided any warranty and support from Apple, you have a very exposed smartphone.

While Apple is not perfect, the company has proven over the past ten years that it is very reliable when managing the quality of the apps that make their way into the iTunes app store. As part of the quality assurance process, Apple checks for rogue code and unintended vulnerabilities. A small number of determined experts have exposed flaws but this is the exception rather than than the rule.

The iOS operating system used by the iPhone has many inbuilt features to reduce risk. When flaws have appeared, Apple has been quick to issue repairs, which is why it is essential that you always update your phone when Apple suggests.

Is My Windows Phone Clean?

To put it simply, you don’t have to worry too much about Windows phones for now. Microsoft has not yet gained market significance in this sector, and still only holds around 2.3% of the market.

Microsoft has taken a leaf from Apple’s book and tightly controlled which apps can be included in its system. That is a good thing for users because cybercriminals are interested in the cost/benefit payoff when creating malware.

A relatively tight approach to what is allowed in its app store combined with such a small share of the market combine to make producing malware for Microsoft phones not really worth the effort.

Should I Have Picked Blackberry?

Blackberries use Java and developer RIM does give advice on potential threats. There have been some noted attacks relying on spam to trick users into downloading a Trojan which then compromises their phone. So if there are any Blackberry users left, they should take a look at the advice and apply the same caution to opening emails as they would normally.

In the Long Term

The key to being a smart smartphone user is to move with the times. You should never be complacent because new attacks are a constant threat. You do need to be aware that maybe tomorrow or the day after, someone may devise a way of compromising your phone.

If your phone needs an anti-malware application, make sure you have installed one. It is also equally important you ensure it is kept up to date. Otherwise you may unintentionally become another victim of cyber-criminals.

Andrew Smith does not work for, consult to, own shares in or receive funding from any company or organisation that would benefit from this article, and has no relevant affiliations.

*Image of “malware” via Shutterstock