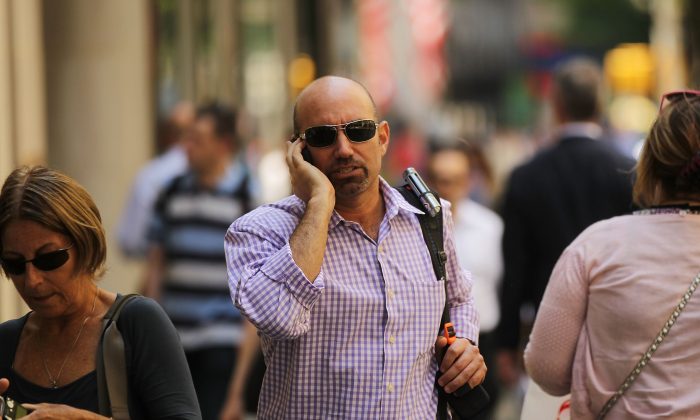 Which Carrier Has the Fastest LTE Network in America?

Verizon has long been thought of as the nation’s broadest network, with coverage that always seems to stretch to areas where other networks don’t. AT&T is no stranger to vast network coverage either, and T-Mobile constantly touts the improvements made recently to its always-expanding 4G LTE network in TV commercials. Meanwhile Sprint continues to build out its network as well, still recovering from the WiMax mistake it made early on.

With all of this 4G coverage all over the country, one question still remains: Which carrier has the fastest 4G LTE network?

UP NEXT: New app wants to make it so you never have to deal with customer service – and it’s free

Countless tests have been conducted over the years that sought to answer that very question, and it’s important to repeat these tests annually. Why? Because LTE networks are not static — they’re constantly being expanded and upgraded with net technology.

To assemble its study, OpenSignal collected data from more than 376 million tests performed with a publicly available speed test app used on more than 180,000 smartphones. The firm found that Verizon and T-Mobile were neck and neck where LTE download speeds are concerned, but T-Mobile managed to narrowly beat its much larger rival.

“Verizon is still the operator to beat when it comes to network reliability, but T-Mobile is squaring off against the super-carrier in download speed,” OpenSignal said in its report. “Nationally both operators are averaging 4G connections of 12 Mbps, and in a speed comparison in the 11 largest U.S. cities, T-Mobile just barely edged out Verizon. AT&T and Sprint hardly even factored in the contest.”

Verizon came away with the award for best 4G coverage and Sprint was awarded lowest 4G latency. According to OpenSignal’s data, AT&T didn’t take the top spot in any category, though it was No. 2 in network coverage and in 3G network speed.