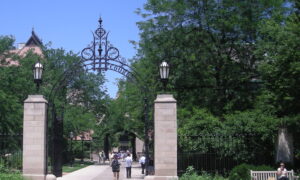 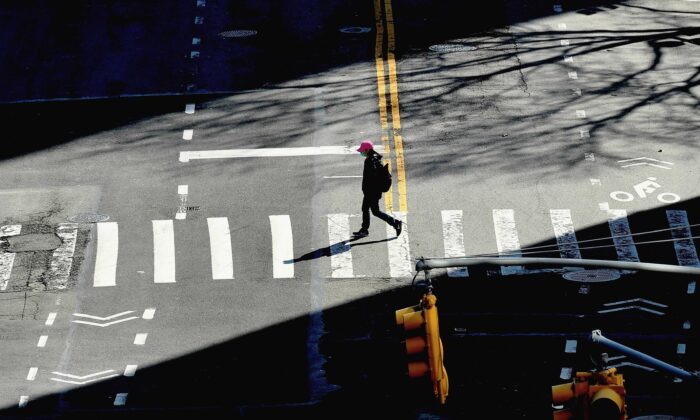 Where Will Freedom Exist in the Future? 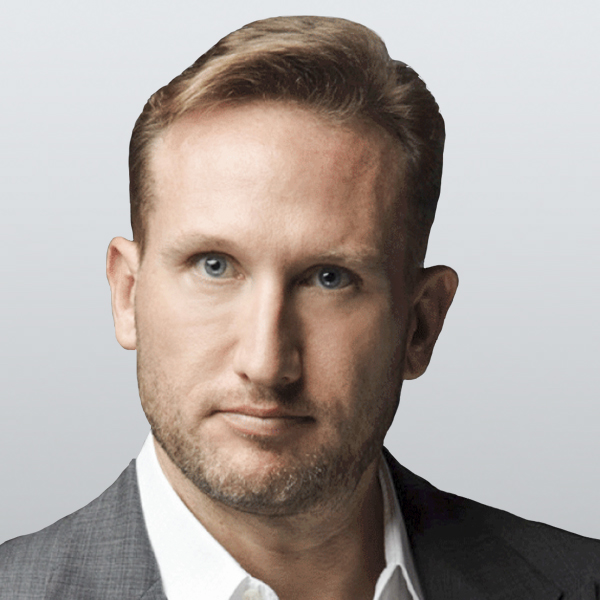 Major governments around the world have used the pandemic as an opportunity to seize even more power and control.

Countries such as China, Hong Kong, and South Korea have been using technology and checkpoints to expand their surveillance operations under the guise of reducing the number of new cases. Using an “emergency decree,” the prime minister of Israel, Benjamin Netanyahu, claimed the legal authority to track and surveil citizens in efforts to effectively do the same.

The Liberal party in Canada pushed for legislation granting the prime minister the ability to tax and spend without legislative oversight for a period of up to 21 months during “emergency situations.”

The U.S. Department of Justice has sought new powers to stop and seize planes, trains, and automobiles in addition to the ability to indefinitely detain citizens during “emergencies.”

The U.S. government has an arsenal of weapons at its disposal to erode, if not eliminate, civil liberties including the Patriot Act and the indefinite detention clause found in the National Defense Authorization Act.

For decades, the government has planned and built an apparatus for it to maintain power during emergency situations under its Continuity of Government (COG) program. Created during the Cold War, the overarching and thorough plan was designed to keep the government operational during a nuclear attack.

But a National Security Presidential Directive (NSPD 51) signed by President George H.W. Bush greatly expanded the opportunities for COG to be invoked by broadening the definition of “emergency.” It has been reported that several weeks ago President Donald Trump put the U.S. military on standby to implement various COG measures.

Though doubts remain about the accuracy of the statistics regarding the total number cases and mortality rates, governments have proclaimed their tracking and surveillance measures to be successful. Since the majority of people unquestioningly agree, governments effectively have the permission to continue and expand such anti-freedom measures not only now but in the future during new crises (be it real or imagined).

It seems prudent for anyone valuing privacy and personal freedom to contemplate what level of government intrusion they’re willing to accept.

Many freedom-minded individuals have already begun exploring their options.

Government overreach during this time has caused many to question the security of the banking system and have opened additional accounts and spread their risk across the multiple banking jurisdictions.

People are even looking for freedom in emerging jurisdictions, including some in the so-called “third world.” They’re investigating real estate, residency, and citizenship options in many Central and South American jurisdictions, lesser-known island jurisdictions, and (amazingly) former Soviet states.

Poorer jurisdictions generally lack the infrastructure (and often the desire) to implement a mass-surveillance state—they have more immediate needs to address. Many also recognize the benefit in creating a legal system and political climate designed to attract rather than attack capital.

There’s no denying the real dangers of the coronavirus, but the government couldn’t hope for a better bogeyman than infectious diseases—they’re naked to the eye, an ongoing threat, and deserving of fear.

Unfortunately, governments have leapt to capitalize on the situation as fear makes populations easy to control.

Perhaps the best we can do is to hope for major governments to reverse course and come up with less-intrusive means to secure both physical and economic well being, but they’ve marched in lockstep toward authoritarianism in response to the coronavirus.

The opportunity exists for a country to step-up and become the new stalwart of freedom and liberty—opposed to stumbling into the position through passiveness and inactivity.

Jimmy Sexton, LL.M., is the founder and CEO of JS Private Advisory.