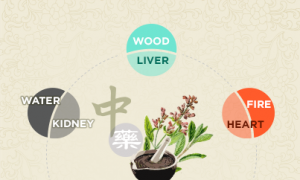 The Five Elements and the Five Tastes
0 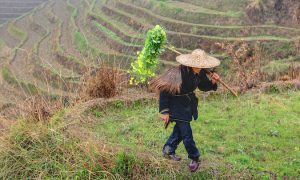 Lessons for Leaders From the Ancients: Mayor Learns From Farmer What Being Virtuous Really Means
0 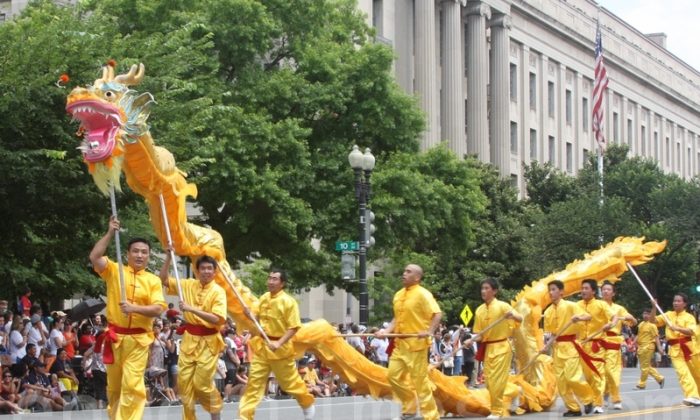 In ancient Chinese culture, the dragon holds a prominent position and is regarded as an auspicious symbol. Falun Gong practitioners are performing a dragon dance in Washington DC on July 4th 2013. (The Epoch Times)
China

When the Dragon Raises Its Head

The second day of the second lunar month is traditionally celebrated as the Zhonghe Festival, or the day the “Dragon Raises its Head.”

Chinese folklore has it that every year on this day, the Dragon King raises its head, causing rainfall and the arrival of spring.

In ancient Chinese culture, the dragon holds a prominent position and is regarded as an auspicious symbol. He is believed to be the master of wind and rain. The dragon raising its head signifies that there will be clouds, and rain will fall. If the dragon does not raise its head, the result is no rain.

The day the dragon raising its head often coincides with the solar calendar day of “Waking of Insects.” As the land begins to warm, insects are waking up from hibernation, and it is a period when disease can strike.

According to ancient tradition, one should “Plow the soil on the day of the Waking of Insects when earthly air begins to flow and the Spring Equinox arrives.”

To encourage the populace to quickly attend to spring plowing, emperors in the early Ming and Qing Dynasties would themselves plow the land on this day.

A famous painting, “Emperor plowing the fields,” depicts the emperor busy farming, along with a minister carrying a basket and planting seeds. A county magistrate is leading an ox, and in the distance are the queen and court ladies bringing a meal.

Since ancient times, a dragon has been considered the king of scaly insects. When the dragon is out and about, all insects go into hiding. Hence, people have worshipped dragon gods, offering sacrifices and praying for rain, the elimination of pests, and a good harvest.

On the eve of the second day of the second lunar month each year, the Canglong, or Azure Dragon, constellation begins to appear on the eastern horizon, representing the horn of the dragon.

About one hour later, the constellation rises above the horizon, exposing the dragon’s neck.

This is the annual progression in the night sky of the “Dragon raising its head.”

At the same time, spring is ushered in, the earth turns green, and spring plowing begins.

According to legend, when Empress Wu Zetian usurped the throne, the Jade Emperor in the heavens was enraged. As punishment, he forbade the four Dragon Kings to bring rain on the earth for three years.

However when one of them, the Jade Dragon, heard about people starving to death, he refused to continue the punishment and secretly dropped heavy rain. Upon learning this, the Jade Emperor drove Jade Dragon out of the heavens and pressed him under a large mountain. A monument was erected at the foot of the mountain which said: “No return to the celestial court unless golden beans blossom.”

On the second day of the second lunar month of the following year, while people were drying corn kernels, they suddenly realized the kernels looked like golden beans. Hence all the families made popcorn and burned incense in their yards to show Jade Dragon and Jade Emperor that golden beans had blossomed.

Jade Emperor called Jade Dragon back to heaven, and people since have commemorated the event by eating popcorn on that day.

In different regions, people prepare various kinds of foods related to dragons and celebrate the Zhonghe Festival with friends and neighbors.

Besides worshipping dragon gods, a variety of rituals—including dragon dances in the street—are performed to banish evil, invite good luck, and ensure a plentiful harvest.

Colored pieces of cloth, cut into small squares or circles, are threaded into garlands to decorate the hats and clothes of children. This is known as “wearing the dragon tail,” and is to keep away disasters and evil spirits.