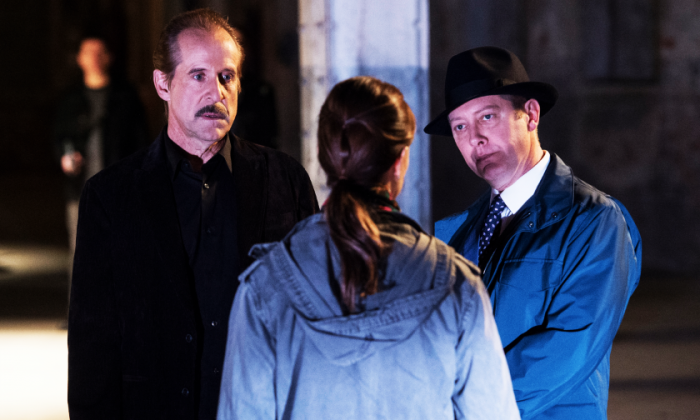 When Does The Blacklist Season 2 Return After Midseason Break? Air Date for Episode 9

The Blacklist season 2 is set to go on a break after episode 8 airs on November 10.

The show will not return for several months.

Episode 9 is set to air on Sunday, February 1 with episode 10 airing just a few days later on Thursday, February 5, 2015.

As of yet no information has emerged regarding what will take place after the midseason break.

The description for episode 8 has been released, though.

“Red’s (James Spader) motives for Berlin (guest star Peter Stormare) take a sudden turn when he learns Berlin was manipulated by the latest Blacklister to avenge Red. Red and Berlin travel to Moscow to track down a high ranking Russian official who they believe is responsible,” it says.

Carter Matt has put forward a few suggestions on how to make the show “truly great,” including getting rid of some of the characters such as the Mossad agent. “Actually focus more on the characters we know and care about,” it said.

Another suggestion is that the supporting characters be made more interesting.

“Cooper and Aram could be really great, but to be honest, we don’t know if we would even know their names if we were not a professional TV columnist. These are people the show needs, but they need to take a page from the ‘Castle’ playbook and given them a spotlight here or there,” it said.

Yet another suggestion is to have more original villains.