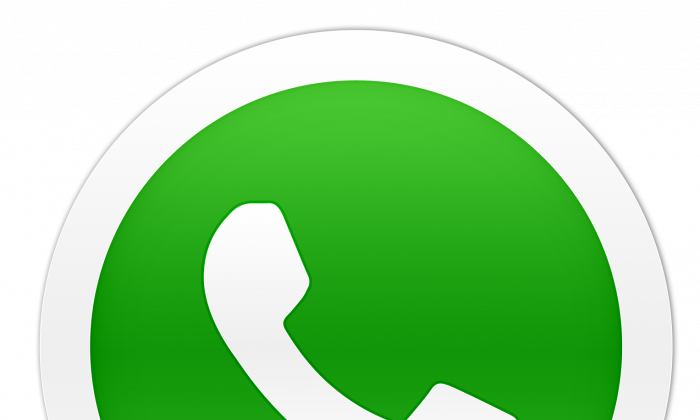 Has the world lost its mind or are apps with half a billion users really worth billions of dollars?
Social Media

WhatsApp Down? App Status: Not Working, Outage Reported on Twitter

WhatsApp appeared to be down on Sunday, with a number of users complaining about it on social media.

“Whatsapp is down ?never has my phone been so silent,” said one person.

Added another, “Whatsapp is down due to a technical issue worldwide.”

Another wrote, “Wtf is wrong with whatsapp?”

The company has yet to issue a statement about the matter.

The app appeared to go down sometime after 2 p.m. ET.