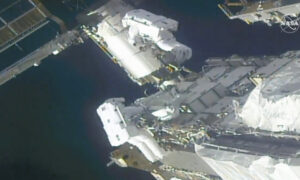 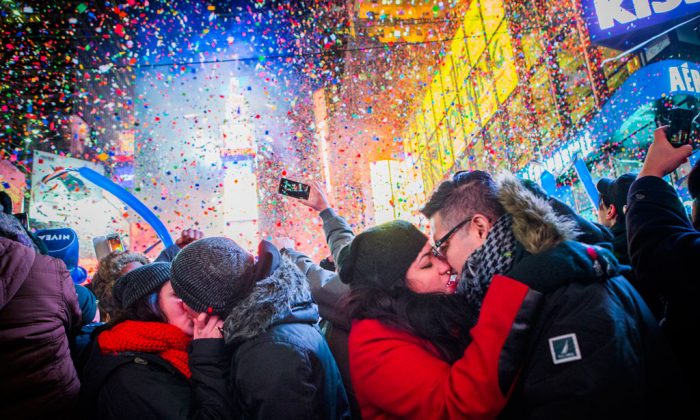 Many are wondering if banks are open or closed on New Year’s Eve. They’ll definitely be closed on New Year’s Day, which is on Thursday. Couples kiss after midnight in Times Square during the New Years Eve celebration on Jan. 1, 2013. (Christopher Gregory/Getty Images)
US

New Year’s Day is Thursday, and many want to know what’s open, closed, and the hours. Here’s info for Walgreens, CVS, Rite Aid, Starbucks, and others.

CVS – will have regular hours. The 24-hour stores operate as normal.

All the major banks aren’t open on New Year’s Day, as it’s a federal holiday. Schools, the DMV, the post office, and other government services aren’t open either.

For New Year’s Eve–Wednesday, Dec. 31–the major banks will be open. Some banks might have shortened hours.