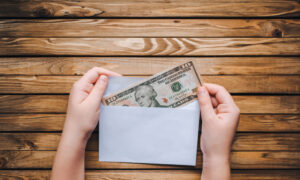 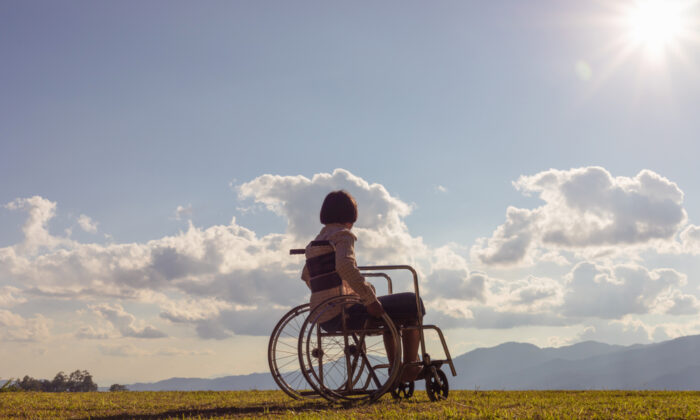 SSI is a welfare program. You must be either over 65 and poor or under 65, disabled, and poor to get benefits. (Shutterstock)
Business Columnists

What You Should Know About Supplemental Security Income

But the reason I’m writing this column today is because of an email I got from someone whose son really is getting SSI. Here it is.

Q: My son, who is now 42, has been disabled since birth and is getting SSI. He started getting SSI when he was 18. I will be turning 62 and plan to file for my Social Security. I’ve been told my son might lose his SSI when I go on Social Security. Can you explain that? And by the way, in a past column, you referred to SSI as a welfare program. I beg to differ. I would never have filed for any kind of welfare benefits for my son. He is getting a supplemental Social Security check.

A: I will explain what will happen with your son’s SSI checks when you go on Social Security in a bit. But first, let me straighten out the benefits your son is currently getting.

For most of its history, our country didn’t have a national welfare system. Even though there was federal money involved, welfare programs were administered by states and sometimes even by cities and counties. And there were wildly different eligibility rules from one place to another. Someone might qualify for welfare benefits in one jurisdiction but someone down the road in the next county in even poorer circumstances couldn’t get benefits.

And there were all kinds of stories of these local welfare offices being run like little fiefdoms. In other words, if you knew the right person, or maybe if you were the right religion, or had the right color skin, or if you didn’t speak English with an accent, you were much more likely to qualify for a little help from the system.

Enter Richard Nixon, or more precisely, some higher-ups in the Nixon administration. In the early 1970s, they realized that something needed to be done about our nation’s welfare mess. Their solution was to standardize and federalize the system. They set up one national welfare program with one set of rules that would apply to everyone in the country. They called the program Supplemental Security Income and they gave it to the Social Security Administration to run because that agency had the right infrastructure and the right kind of experience to manage a federal benefits program. (And let me quickly add here that SSI is funded entirely by general government revenues, not by Social Security taxes.)

And I remember the very early days within the SSA when we took on the SSI program. And in those early days, some overly conscientious executives within the organization decided to not tell people that SSI was a welfare program. It was drummed into us that we were not to refer to SSI as welfare because that word has negative connotations. We were to tell people it was a “needs-based” program.

Personally, I never liked that directive. I thought we were just not being honest with the people who were filing for SSI benefits. I quickly discovered that many people had no idea what a “needs based” program is. But they all knew what welfare is. And once they understood they were getting welfare, they better understood the rules that went along with it.

For example, you can only get SSI if your income and assets are below certain limits. (Currently, you won’t qualify for SSI if you have more than about $800 per month in income and more than $2,000 in liquid assets.)

So anyway, SSI is a welfare program. You must be either over 65 and poor or under 65, disabled, and poor to get benefits. Your son probably could not get SSI when he was young because your income would have prevented him from qualifying. But once he turned 18, your income no longer counted against him and that’s why he now gets SSI.

But like all other welfare programs, the rules require that your son file for any other benefits he might be due. So once you file for your Social Security retirement, your son is going to be eligible for what are known as “disabled adult child” benefits on your record. He will be due an amount equal to 50 percent of your full retirement rate, even though you will be getting reduced age 62 benefits.

So let’s say your FRA benefit is $2,800 per month. That means your son will start getting $1,400 monthly in DAC benefits. And once those checks start rolling in, his SSI benefit, which I’m guessing is around $800 per month, is going to stop.

Or to help you understand that better, he’s getting $800 per month now in SSI benefits because he has no other income. But once he starts having $1,400 per month in income, there is no longer any need for the taxpayers to be supporting him with that $800 per month SSI (i.e., welfare) check.